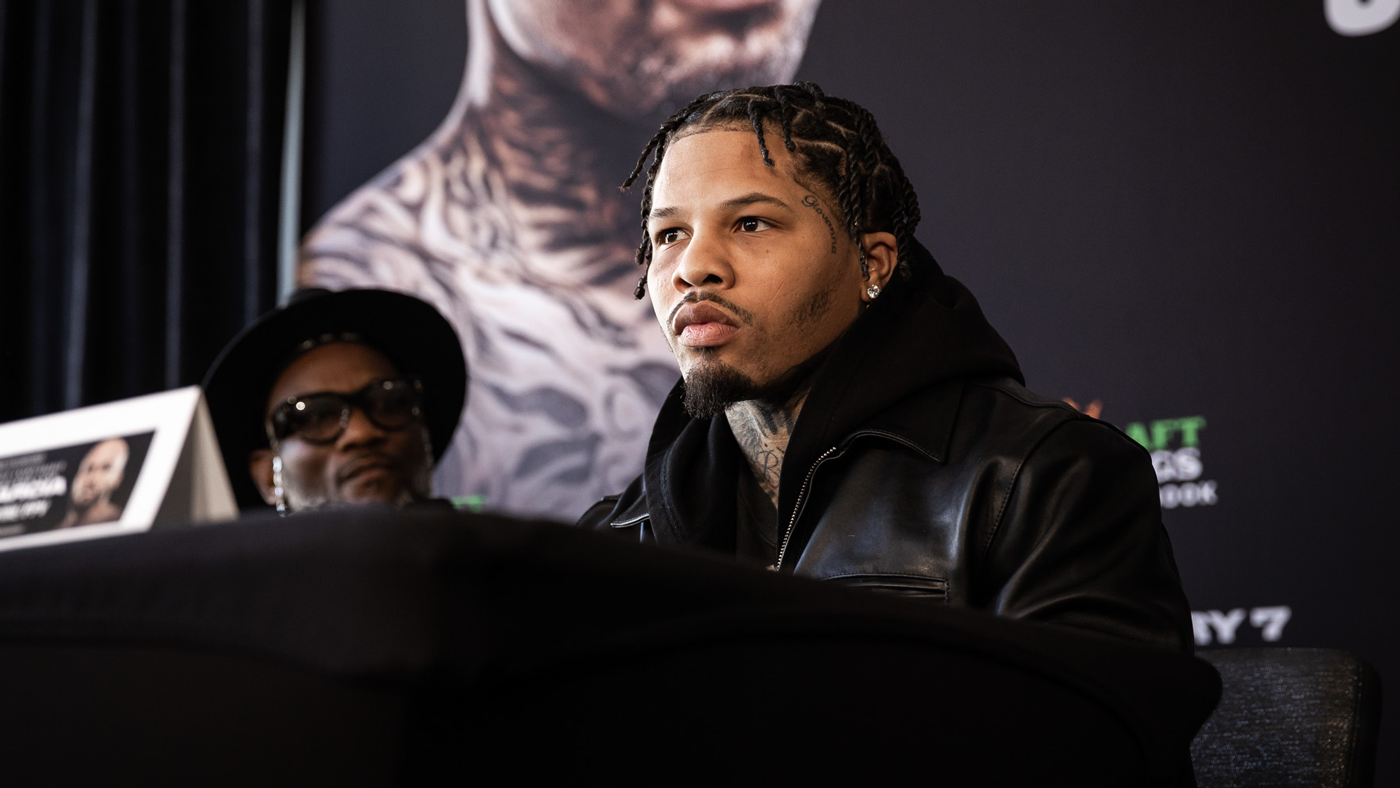 Less than two weeks out from his headlining return on Showtime pay-per-view, Gervonta “Tank” Davis found himself in legal trouble yet again following an overnight arrest in south Florida.

The 28-year-old Davis, one of boxing’s biggest stars, was arrested Tuesday evening and awaits a bond hearing this morning on an alleged domestic violence incident in Parkland, Florida, according to Broward County inmate records.

Davis (27-0, 25 KOs), who is scheduled to face Hector Luis Garcia (16-0, 10 KOs) on Jan. 7 in Washington, D.C., was arrested on one count of battery causing bodily harm. Further details, including when the alleged incident took place and who was involved, were not yet made available early Wednesday morning.

Neither Showtime nor Premier Boxing Champions have commented publicly on the arrest and what impact it might have on Davis’ next fight, which is 11 days away. The lightweight bout is expected to be a prelude to a proposed April superfight pairing Davis against rising star Ryan Garcia (23-0, 19 KOs) at a catchweight of 136 pounds.

The native of Baltimore, Maryland, is already set to appear in circuit court in his home city on Feb. 16 for his involvement in an alleged hit-and-run incident in November 2020. Davis is facing 14 charges and a civil suit after being accused of fleeing the scene of an accident involving four people, including a pregnant woman.

The southpaw, a former 130-pound titleholder who also captured secondary titles in two additional divisions, could face jail time if convicted. His legal team attempted to present a plea deal in September that was rejected by a Baltimore Circuit court judge.

Davis previously pled guilty to a simple battery domestic violence charge following a 2020 incident involving the mother of his daughter at a charity basketball game, in which the fighter was caught on video tape forcefully grabbing her by the neck and removing her from a chair. Davis was also arrested in 2018 for disorderly conduct following a fight outside of a Washington, D.C., bar and saw 2017 charges for assault dropped after he was accused of punching a friend in Baltimore.

The boxer remained in custody overnight in Florida, where he was in training. Davis is set to appear before a judge Wednesday morning, where charges and bond recommendations will be formally introduced.