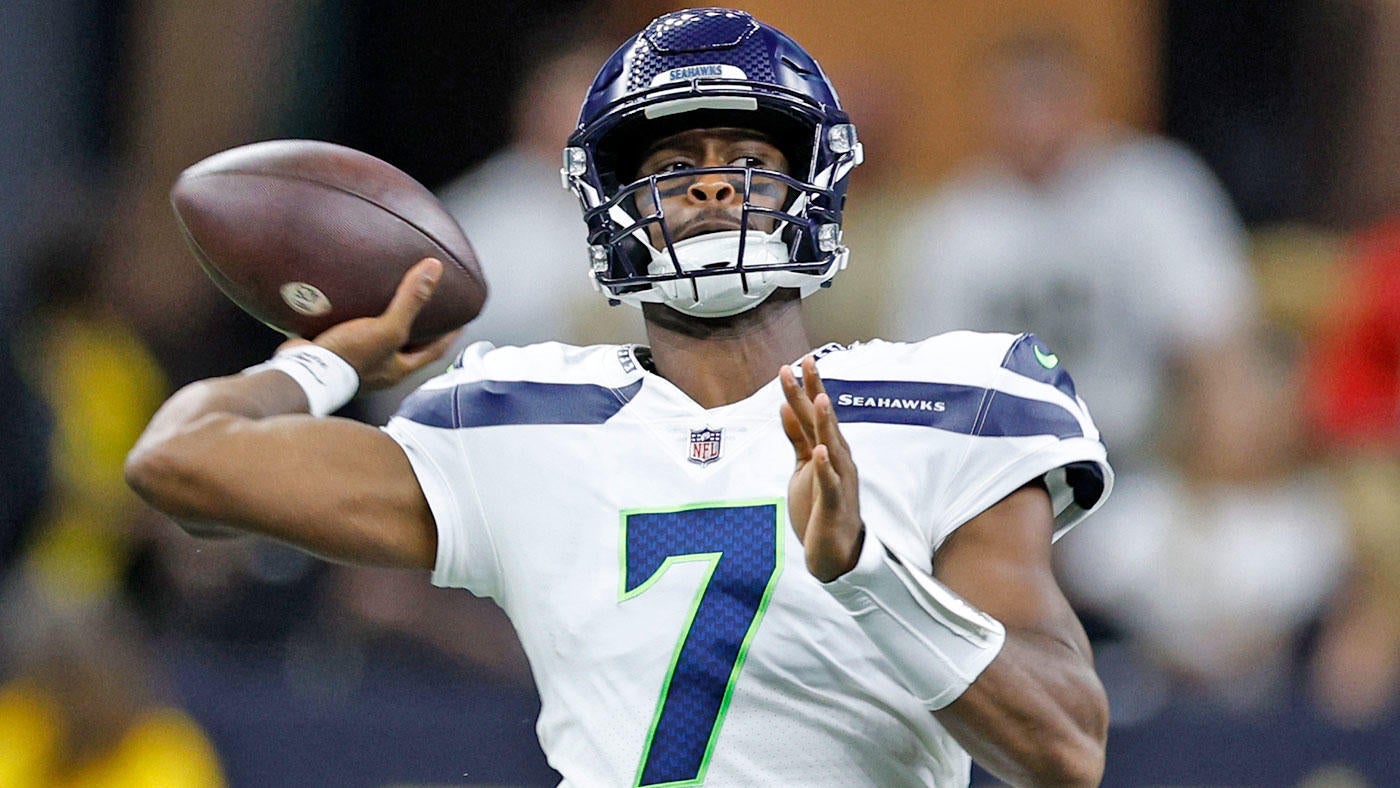 The world might be surprised by Geno Smith’s hot start to the 2022 season, but the quarterback is not. The Seattle Seahawks starter did not get off to a hot start in his NFL career, but notes that sometimes it takes time for the quarterbacks to develop.

Smith has helped his team start 4-3 as it sits at the top of the NFC West standings, ahead of defending Super Bowl champion Los Angeles Rams, the San Francisco 49ers and the Arizona Cardinals.

The Seahawks were expected to have one of the worst records in league ahead of the season after trading quarterback Russell Wilson, and now they are setting themselves up for a possible playoff slot. Smith, who was drafted in the second round of the 2013 NFL Draft, is a big reason the team is succeeding.

The 32-year-old quarterback has thrown for 1,712 yards with 11 TDs and just 3 interceptions so far, good for a 107.7 QB rating, by far the best of his nine-year career. In fact, Smith’s second-best QB rating came last year when filling in for an injured Wilson, who has struggled since leaving Seattle.

With most of the NFL world shocked that Smith is playing so well, Smith explained that even the greats struggle in the beginning of their careers.

When asked by Peter King what surprises him about his season so far, the quarterback who was last a starter in 2013-2014 for the Jets, said, “Nothing. Nothing has surprised me. In fact, I know I can play a lot better.”

Smith had high expectations of himself, even as the most accurate quarterback in the league right now (73.5 completion percentage).

To prove his point that even capable quarterbacks don’t always start out strong, Smith brought up the early seasons of some Hall of Famers.

“I know I might’ve struggled out the gate in pro football. That’s just the reality of the NFL. Sometimes they give up on you fast,” he said. “The numbers at the beginning of my career are kind of skewed if you ask me.

“If you look at Peyton Manning, if you just judge his rookie season, you’d never think Peyton Manning would’ve become what he became. Steve Young too. Troy Aikman. The list goes on and on and on. Just gotta have patience with young quarterbacks. You gotta find the right young quarterbacks with the right mentality who are gonna continue to work and have a great attitude about the game and the struggle.”

His first season in the league, Smith had 12 touchdowns, 21 interceptions, a rating of 66.5, a 55.8 completion percentage and ended the season 8-8, missing the playoffs with the New York Jets. Quite the improvement over nearly a decade

Smith gave credit to head coach Pete Carroll for trusting him despite not starting in years.

“When Pete Carroll hit me up and was like, ‘Hey I’m giving you opportunity to compete for the job,’ I mean, that’s all you have to say to me,” Smith said. “That was awesome. He’s shown faith in me. That’s just what I need … Not many coaches would be comfortable starting a quarterback who hasn’t played in many years. But Pete does it because he knows what he’s looking at.”

Looking back, Smith said it was disappointing being on the sidelines for so long, but now that he has a chance to start he’s making the most of it.

“Over the years, not playing was heartbreaking. I’m so competitive and I love playing so much that I really wanted to be out there every single game,” Smith said. “But what’s that cliche? What doesn’t kill you makes you stronger? I know I’m better for all those years.”

The Seahawks are coming off a win against the Los Angeles Chargers. They will look to extend their win streak to three games next week when they host the 6-1 New York Giants.