Law enforcement and first responders came together to raise money for medical expenses for an officer that was shot in the face during a training exercise.

FORT WORTH, Texas – Law enforcement and first responders came together to raise money for medical expenses for an officer that was shot in the face during a training exercise.

A private company facilitated the training exercise which was not supposed to include any live ammunition. 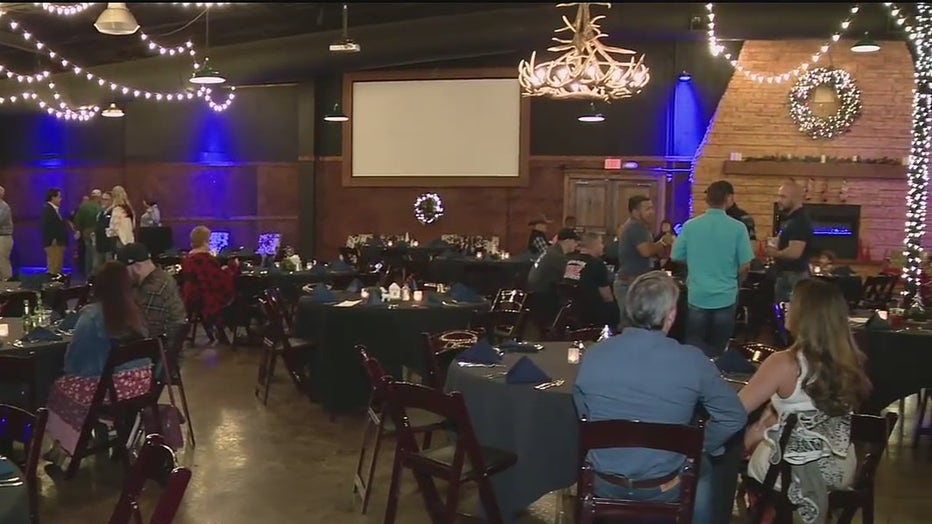 Multiple organizations that support police put on a benefit dinner Tuesday at River Ranch in Fort Worth.

“It is just to raise funds to help her with her treatment and to continue making progress to one day come back to work,” said Sansom Park police chief James Burchfield. “She’s a great person, hard worker, has a great attitude.

Officer Mino has undergone multiple surgeries since the shooting.

FOX 4 learned an officer was suspended after the incident.

Investigators have not released the person’s name, but investigators told us they are a “reserve deputy constable” from Johnson County.

It is unclear how live ammunition made it into a training exercise. 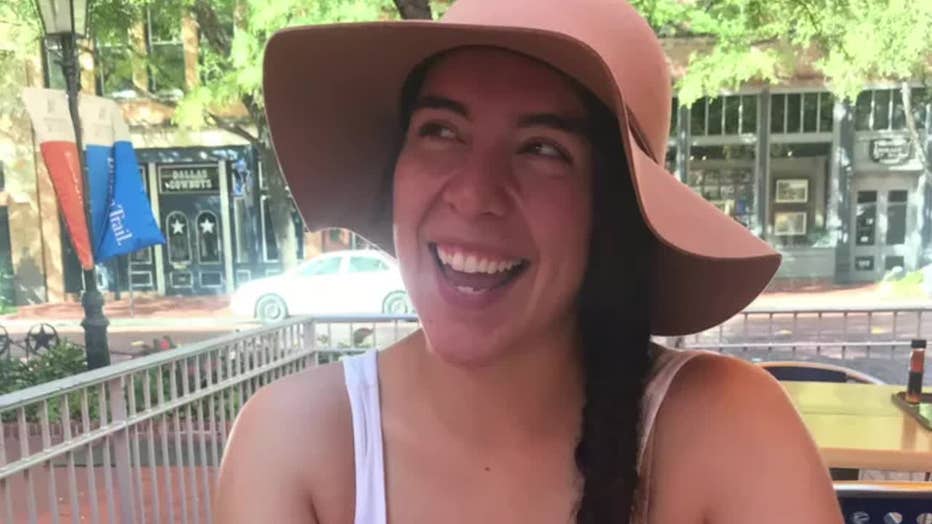 FOX 4 did not talk to Burchfield about the investigation. He wanted to keep the focus on his officer who is recovering.

“Her attitude will bring her back one day, I guarantee it,” said the police chief. “We are here waiting for her, whenever she can get back.”

Mino’s family expressed their appreciation for the event and hope she continues to have a smooth recovery.