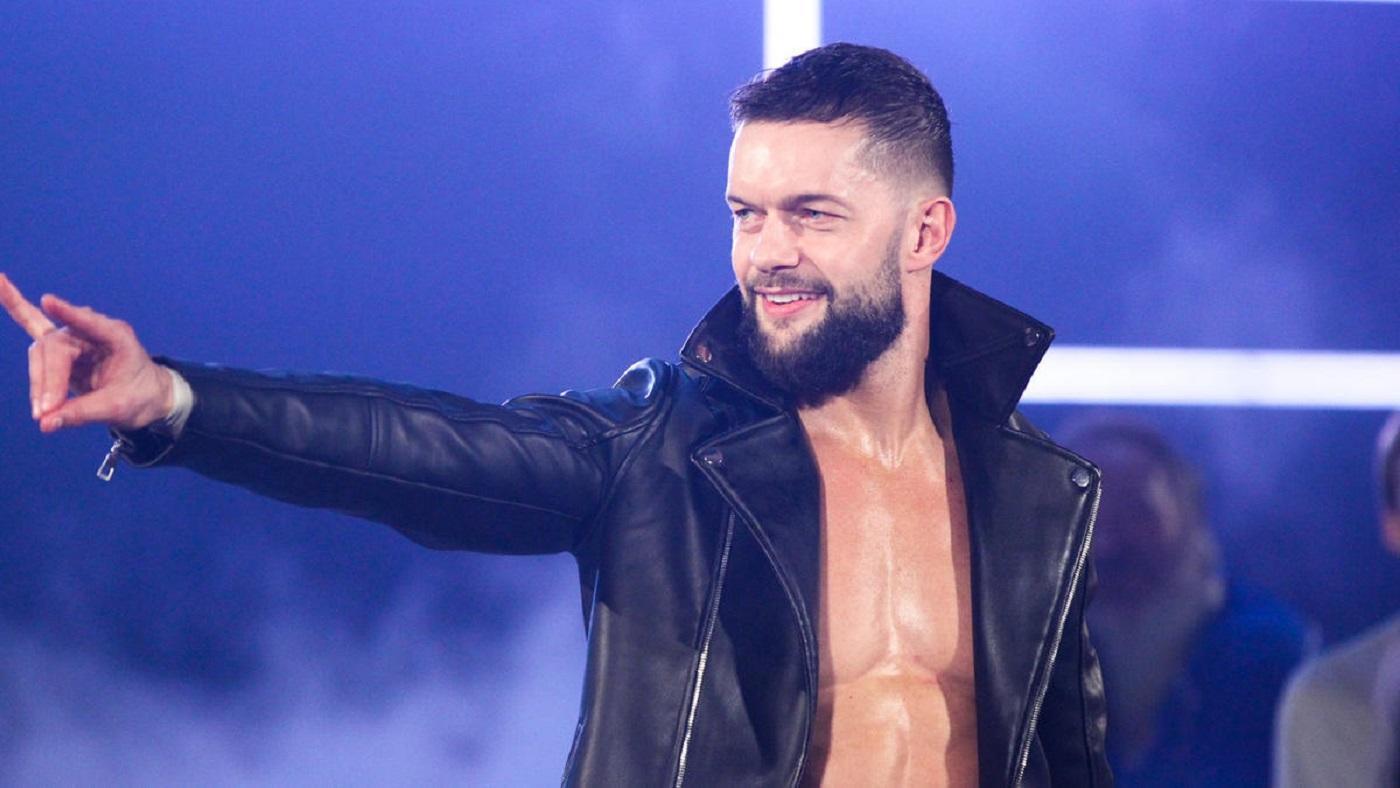 At Extreme Rules on Saturday, Finn Balor will look to deliver the Coup de Grace to Edge in their “I Quit” match. The match with Edge is the latest shot in the arm for the career of the leader of The Judgement Day since Triple H and company have taken the reigns of WWE. The company’s changes since Paul Levesque, Stephanie McMahon and Nick Khan took over for a retiring Vince McMahon have been well-received, and Balor and his crew’s presentation as legitimate threats has become a cornerstone of Monday nights.

Balor was presented very well under Triple H’s watch during his two NXT runs, winning the brand’s championship in 2015 and 2020. The Bullet Club founding member had a major main roster run derailed after suffering an injury the same night he became the inaugural universal champion, eventually becoming the victim of start-and-stop pushes for the majority of his six years on Raw and SmackDown.

Speaking with CBS Sports, Balor said he is invigorated by WWE’s renewed focus on collaboration. Seeking out Triple H is now as simple as walking ringside before the show.

“Certainly the availability to exchange ideas and compromise and come to an agreement on something or just get a face-to-face explanation of what the direction is,” Balor said about what most excites him moving forward. “The way things were set up before, there were many layers of management. Sometimes it was very hard to get a straight answer or, at least, a straight answer in a short time, which is needed for live television. But I feel like now the channels of communication are a lot more direct for everyone. I feel like that has certainly helped people stress less about the direction and focus more on executing the ideas as opposed to the ping-pong back and forth that was between all the different layers of management and creative writers, and writers and writers’ assistants, and writers’ assistants’ assistants’ assistants.”

Check out the full interview with Finn Balor below.

This collaborative environment has spurred a more pragmatic and committed approach to storytelling. WWE was notorious for reportedly tearing up and re-writing scripts hours before showtime under Vince’s leadership. Case and point: Balor’s inclusion in Judgement Day.

Balor and A.J. Styles had been feuding with Edge and Judgement Day for weeks. Despite losing a match to the villainous stable, Balor usurped Edge’s place in the group. The storyline development was as impulsive as it felt.

“The day before,” Balor said of when he learned he’d be joining the group. “That was an advance notice at that time. I was really smartened up and clued in and I was in the know and, ‘Don’t tell me this has happening tomorrow.’ In WWE, you always have to be ready to adapt. A lot of things change on very short notice. Even when I was told that news about what was going to happen, I wasn’t entirely convinced until I got there.

The latest plot development regarding The Judgement Day has been the group’s attempts to bolster its ranks by preying on vulnerable superstars. Balor’s posse recently acquired Dominick Mysterio, a young superstar eager to escape the enormous shadow cast by his father, legendary luchador Rey Mysterio. Dominick’s somewhat maligned main roster run has been sink or swim. He was welcomed to the WWE with very little experience and has had to learn at a breakneck speed. Balor hopes to grant Dominick a sense of comfort in this new role.

“He’s a young guy in a cutthroat industry that probably has a lot of people jealous of him, given the fact that his opportunity was maybe rushed due to who his father was,” Balor said. “He has adapted and overcome and fitted into that role in the tag team with his father. Just as he’s getting comfortable in that role, he then has to completely change direction and adapt and fit into a new role.

“I feel like he’s far exceeded anyone’s expectations already, not only as a babyface but as a heel. He’s really touched the heartstrings of people that truly seem to dislike him right now, which is the hardest thing to achieve being a heel character. He’s got a huge future ahead of him. He has an incredible amount of potential and, obviously, his family lineage speaks for itself. I have no doubt that in the future he will step out and exceed his father’s shadow.”

Balor — flanked by Dominick, Damian Priest and Rhea Ripley — takes on Edge in an “I Quit” match at Extreme Rules. The event takes place inside Wells Fargo Center in Philadelphia on Saturday, Oct. 8.