A decision by unionized education workers over the contract offer from the provincial government will be announced at 10 a.m. on Monday.

If the deal is accepted by members of the Canadian Union of Public Employees (CUPE) it will mark the end of a controversial struggle that started boiling over in October.

If the deal is rejected, the government and union will return to the bargaining table.

Voting on a tentative deal agreed to by union negotiators and the government began on Nov. 24, after presidents of all 67 locals met and “adopted a resolution that confirmed plans for conducting the ratification vote,” CUPE previously said.

The voting closes on Sunday night.

“For the last week and a half, frontline education workers have been deciding if what’s in this tentative agreement is acceptable,” CUPE’s Laura Walton said in a statement.

She will announce the results of the ratification vote at 10 a.m.

In November, CUPE workers staged a two-day strike after the province briefly introduced legislation that outlawed their labour action and imposed a contract on CUPE workers. That legislation was repealed by the Ford government — an offer it made in exchange for CUPE ending its strike action.

The union represents around 55,000 education workers in Ontario. 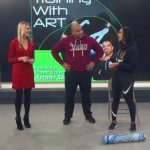 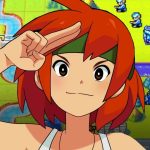 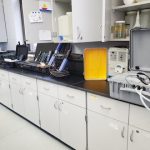