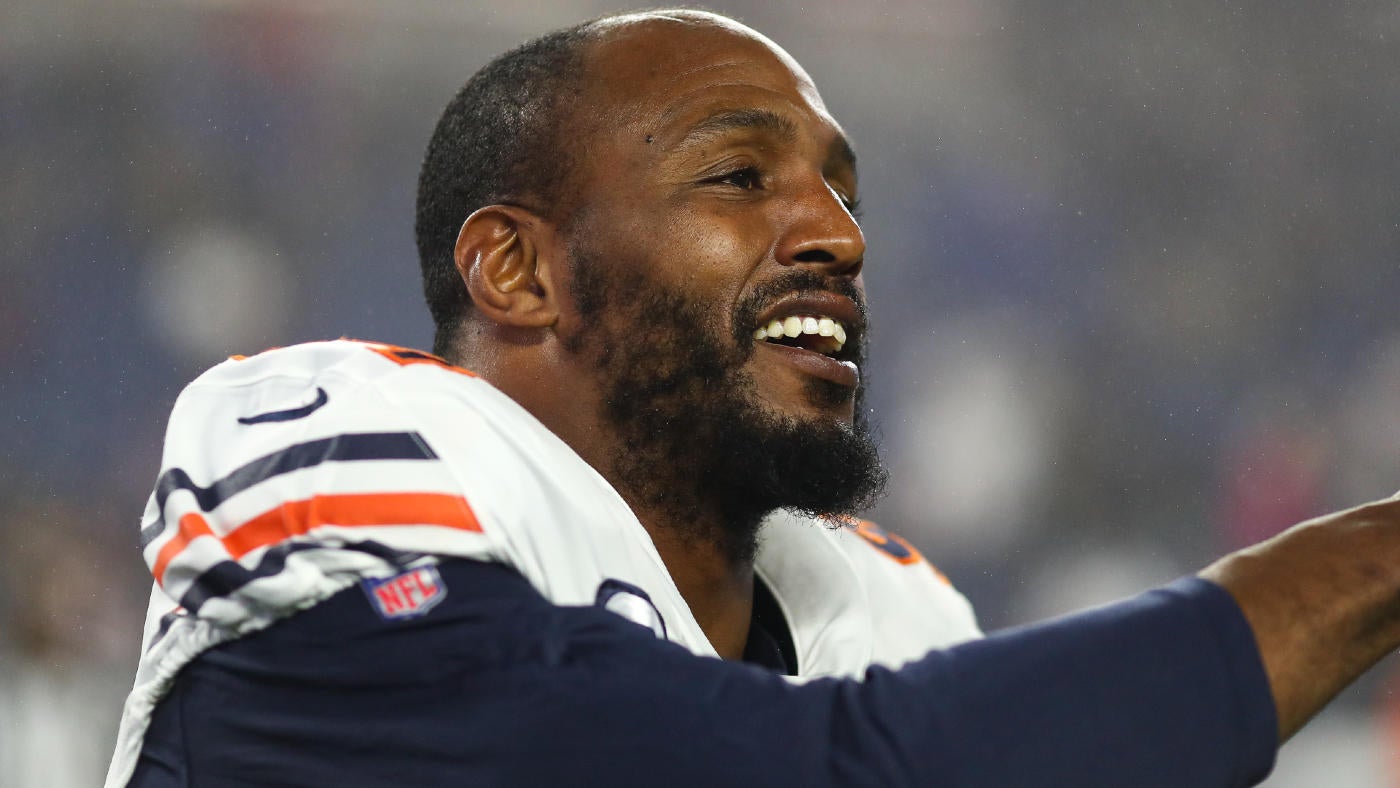 The Philadelphia Eagles didn’t waste any time getting Robert Quinn into the lineup, as the veteran edge rusher is on track to make his debut Sunday in Week 8 against the Pittsburgh Steelers — just four days after he was acquired in a trade from the Chicago Bears.

“We’re working on getting him up to speed,” Eagles head coach Nick Sirianni said Friday. “He’s a smart guy that’s been in a lot of different systems. Our coaches are working hard, and we’re hopeful he’s playing on Sunday.

“His addition adds another good player to the system, amongst a group of guys that can already get after the passer. Then you add another guy, and that’s just more fresh legs coming after the quarterback, which to me is one of the most important positions in football.”

If Quinn does take a snap Sunday, he’ll be one of the rare players to not have a bye week during the season. The Bears didn’t have their bye week before Quinn was traded and the Eagles are coming off their bye week.

The NFL didn’t have a fixed schedule until 1933, so non-league games were counted as part of the team’s overall record (which caused teams like Frankford to play as many as 20 games in a season). Frankford, located in Philadelphia, could not play in Philly on Sundays thanks to Pennsylvania Blue Laws — freeing the way to play independent or non-league games on Saturdays at home then traveling for the Sunday game.

If Quinn plays all 18 games, he’ll become the first player since the league added divisions and a championship playoff in 1933 to play 18 games in a season. Only nine players played 17 games in the 16-game regular season, the last being Emmanuel Sanders in 2019.

Quinn is set to join an Eagles edge rusher group with Brandon Graham, Josh Sweat, and Haason Reddick. He may not play much Sunday, but his impact in getting to the quarterback will be significant.

“You always had to know where he was at all times,” Sirianni said. “I have a ton of respect for him as a player. He’s still playing at a high level. Obviously, we know how many sacks he had last year, setting the Bears single season record for sacks, and still seeing him getting after the passer.

“Sometimes sacks come in waves, but we still see the juice in his legs, his ability to put the tackle in a threatening spot and create pressure. We’re excited to have him.”