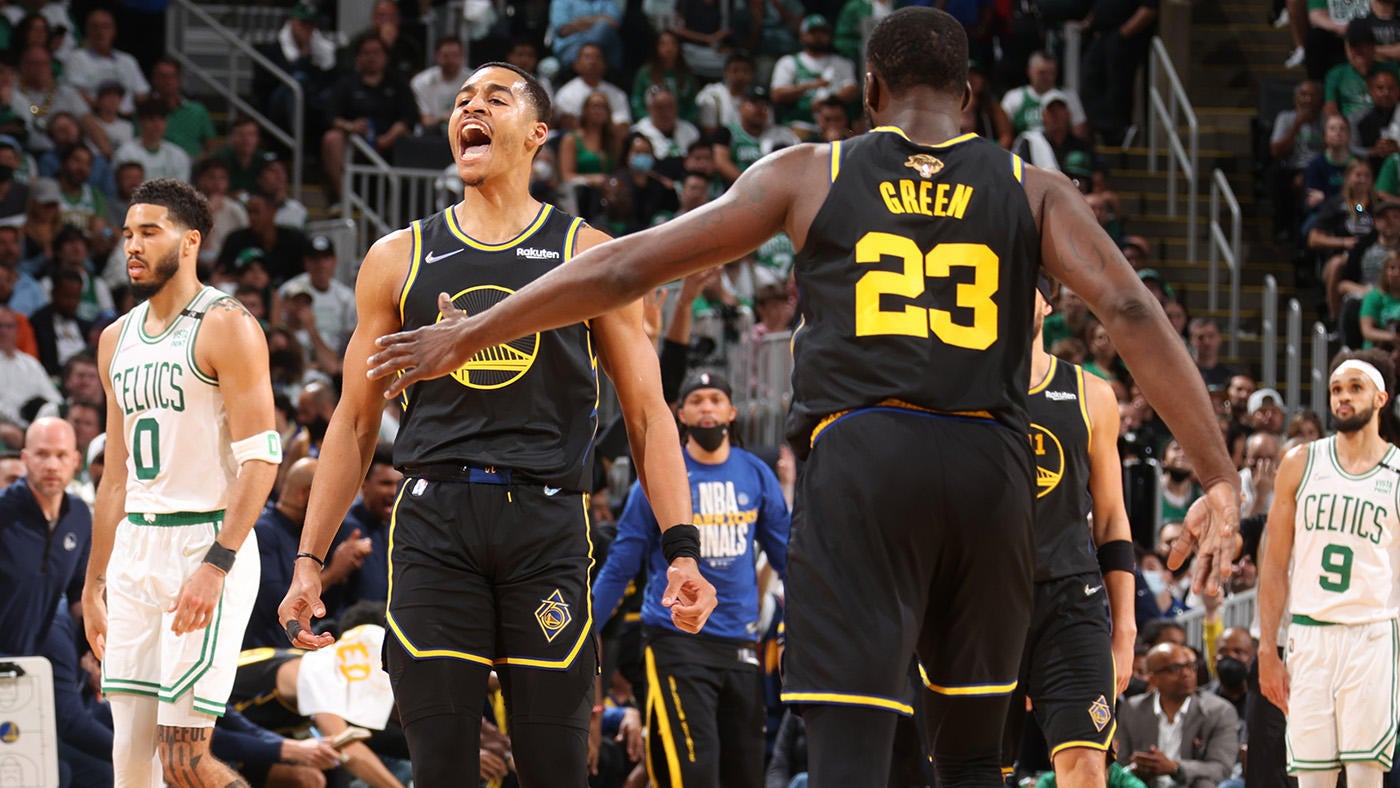 Good morning to everyone but especially to…

It seems like the only thing that can stop Erling Haaland from scoring is, well, his dominance earning him some rest. That was the case Wednesday, at least, when the Norwegian superstar scored twice before being subbed off at halftime as Manchester City routed FC Copenhagen, 5-0.

And not such a good morning for…

The Warriors are considering internally disciplining star forward Draymond Green after he got in a physical altercation at practice, according to reports.

Green is one of the most fiery players in the NBA and is well known for his trash-talking and his on- and off-court antics, but this is surprising to hear and unprecedented. The Warriors begin the regular season Oct. 18 against the Lakers.

Not so honorable mention

Tonight’s game features two teams that thought a veteran quarterback was the missing piece and are quickly finding out that adding a proven quarterback doesn’t automatically translate to wins.

Matt Ryan and the 1-2-1 Colts are in Denver to take on Russell Wilson the 2-2 Broncos. How have those vets guided their new offenses? The Colts rank last in offensive points per game this season (14.3), and the Broncos are tied for second-to-last at 16.0.

One clear advantage for Denver is that Wilson is 9-2 on Thursday since entering the league in 2012. Only Tom Brady has more Thursday wins over that span. It’s time for Wilson to step up for Denver, writes NFL expert Cody Benjamin.

Here’s NFL guru Tyler Sullivan’s thoughts on how to bet on tonight’s action.

MLB postseason: Who’s on the roster bubble for playoff teams? ⚾

Well, the MLB season is over, and we get one day to catch our collective breath before the playoffs begin tomorrow. Here’s the bracket and here are the Wild Card matchups.

In the American League:

And in the National League:

While we get a 24 hour break, the people in charge of building their teams’ rosters do not. Choosing who to take into the postseason and who not to is nerve-wracking. A 162-game season has boiled down to a best-of-three series. Which end-of-the-roster guy could be a hero?

Our baseball expert R.J. Anderson took a look at five players who are right on the roster bubble, including…

As for everything else from the final day of the regular season.

While Haaland stole the show again, he and Manchester City weren’t the only team that played yesterday. There were seven other matches, including another top English side getting its first Champions League win of the year.

Here are our takeaways from Wednesday, and here are all of the results:

You can see the group standings through three matches here.