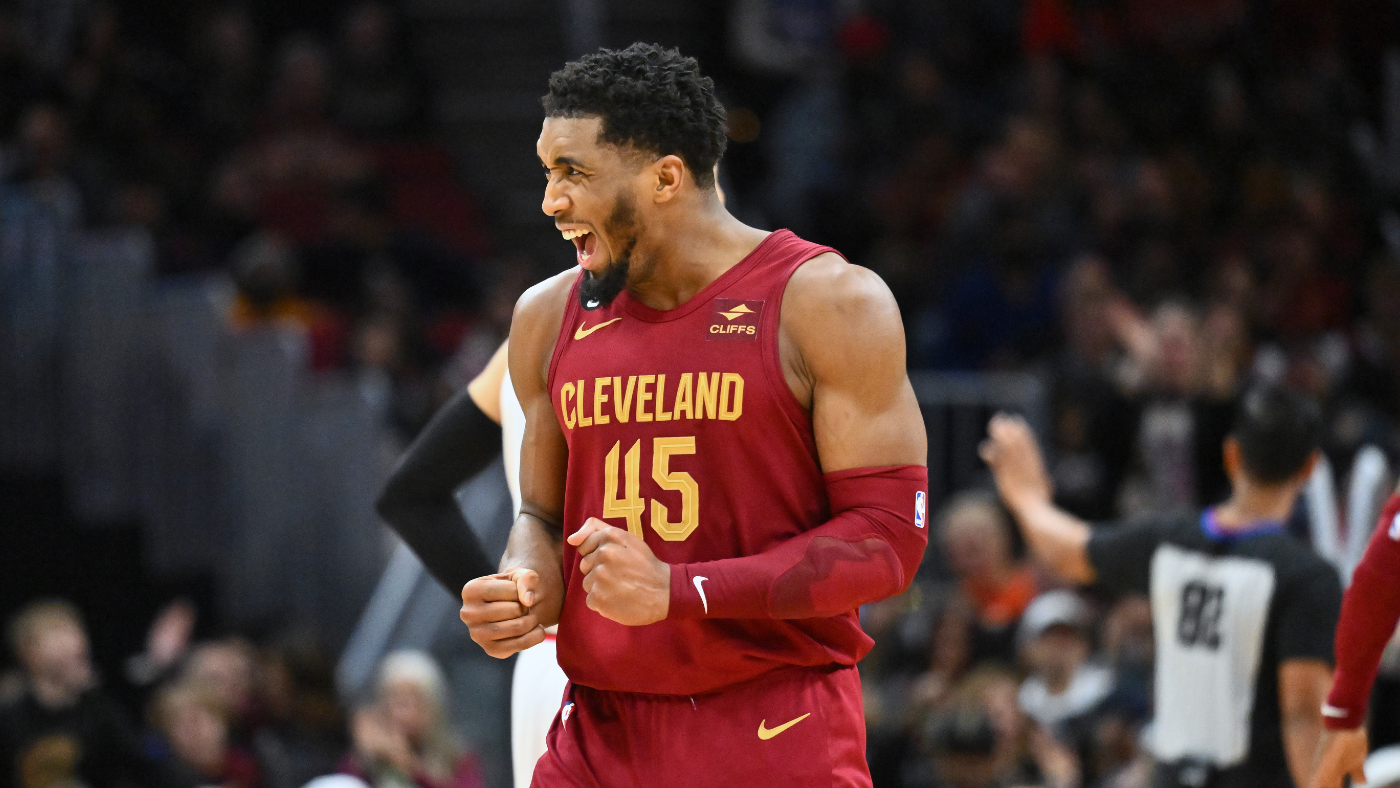 Historic games are seemingly becoming a nightly thing in the NBA. In the past week alone we have seen Luka Doncic record the first 60-point, 20-rebound triple-double in NBA history, Giannis Antetokounmpo become the first player since Wilt Chamberlain to put up consecutive 40-20 games, and now, on Monday night, Cleveland’s Donovan Mitchell pour in 71 points in an overtime victory against Chicago.

Here’s a look at Mitchell’s night by the numbers.

The number of times two players have scored at least 70 and 50 points on the same night, per ESPN. Wilt Chamberlain (78) and Elgin Baylor (63) did it in the same game in 1961, David Thompson (73) and George Gervin (63) did it in 1978, and now we have Mitchell and Klay Thompson, who scored 54 points in Golden State’s overtime victory over Atlanta on Monday.

Tack on the number of assists Mitchell tallied Monday night, and that puts him in a category of one. The most assists any of the other 70-point scorers racked up in their historic scoring game was Booker’s six.

The number of points Mitchell scored in overtime, which obviously allowed him extra minutes to cross the 70-point barrier. Mitchell’s 50 minutes are the second-most recorded by any of the 70-point scorers, trailing only the 63 minutes that Chamberlain logged when he scored 78 in a triple-overtime loss to the Lakers in 1961.

The previous record for most points scored by a Cleveland Cavaliers player. Kyrie Irving had 57 in 2015 against the Spurs, and LeBron James had 57 against the Wizards in 2017. As it happens, 57 was also Mitchell’s career high prior to Monday.

This was Mitchell’s “Game Score” on Monday, per Basketball Reference. A player’s Game Score, which is generated through a formula developed by the great John Hollinger, takes into account the full box score, and the number that spits out is the rough measure of single-game productivity. Mitchell’s 71-point night registers as the third-best Game Score since 1983-84, trailing only Kobe’s 81-point game in 2006 (63.50) and Michael Jordan’s 69-point game in 1990 (64.60).

The total number of points created by Mitchell on Monday, including assists. Per OPTAStats, that’s the second-most points created by any player in history, trailing only Wilt Chamberlain, who, with two assists, generated 104 total points in his 100-point game back in 1962.