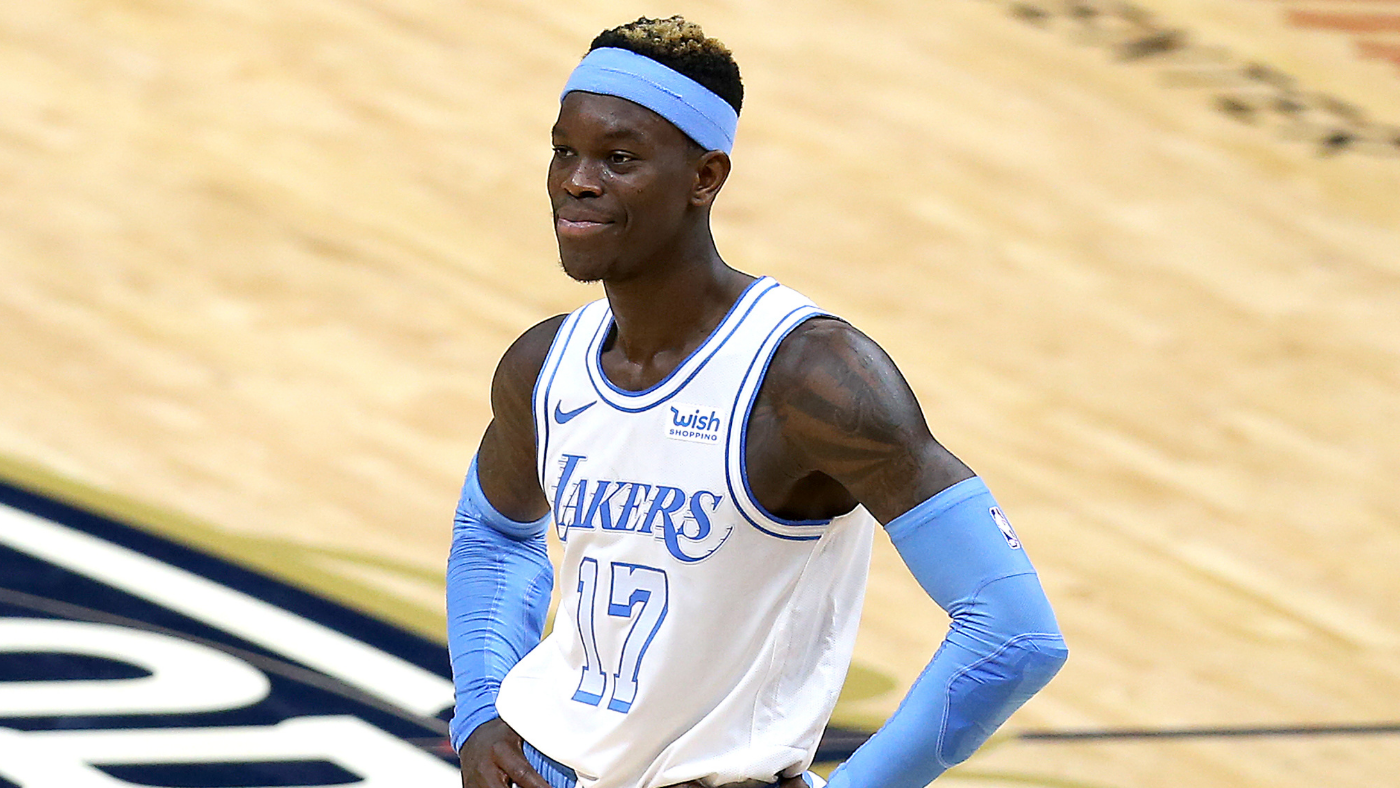 These comments seem to vibe with previous comments Schroder made about the situation.

“I feel like for me, personally, I got to be comfortable in the environment that I’m in,” Schroder added. “I love the Lakers organization and they did great things, but I think, for me, I don’t think I fit in 100%. You play with LeBron [James] and A.D. [Anthony Davis], two of the best players in the NBA, and I don’t think I gave them everything, what I bring to the table. For me and my family, I signed a pretty good contract after my fourth year, and my family and myself, we’re gonna be good. I’m 28 years old, I’m gonna still play in the NBA for a long time. Money is not everything.”

At this point, it seems largely like a matter of semantics. Schroder may never have had the contract physically in front of him, but it would have been available had he been interested in pursuing it. Regardless, Schroder is now back with the Lakers (albeit at a much lower rate), and he has some “unfinished business” that he wants to attend to.

“I’m going to make sure everything I can do, I’ll bring to the team to win ballgames,” Schroder said. “I mean, Coach Darvin knows. He’s known me for 10 years now. He knows what I bring. And whatever it is, I’m going to do whatever to get a W and to finish the unfinished business… The whole situation with the Lakers, that was a little weird,” he said. “That’s the reason why I said, ‘I’ll even play for free here,’ just to make it right, just to put everybody in the right direction.”

At 29 years old, Schroder is still hoping to ink another big contract in his career, and his play with the Lakers this season could go a long way toward making that happen, or not.

“Of course, it would be great to sign a big deal and a longer-term deal, and that’s my goal still,” Schroder said. “But the end of the day, we are here now and I’m going to do everything I can right now to just help my teammates win ballgames.”