First-time competitors say the reward is worth the work.

“Even if you’re just getting into CrossFit with the rec division I just really advise it for a lot of people,” says Jake Young, competitor with Fuel Kamloops.

Athletes came from across Canada and the event brought out all kinds of people ranging all different ages.

This year’s oldest competitor is 58 years old – and is glad she took in the fun.
“I feel accomplished because I completed it today and it just goes to show you and I’ve said it before you’re never too old to learn new things or new tricks,” says competitor Ilse Leiker.

Each athlete was cheered on as the Tournament Capital Classic brought an electric environment.

“It’s been a great day and the comradery and the people’s support is just fantastic,” Leiker adds.

“It just amps me up and being able to share that with a lot of like-minded individuals is what really I look forward to,” Young says.

“We try to have a very inclusive culture that supports hard work but also has that competitive side for people who are hungry for it,” says Aitchison.

CrossFit and fitness enthusiasts say the day was a success and look forward to even harder challenges next year. 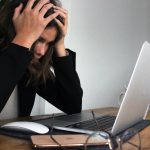 Does The Use Of Technology Cause Diseases Such As “vamping” And “phubbing”? Learn More Here 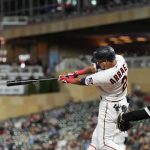 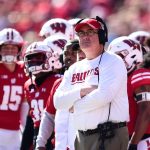 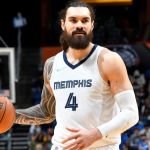 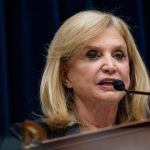