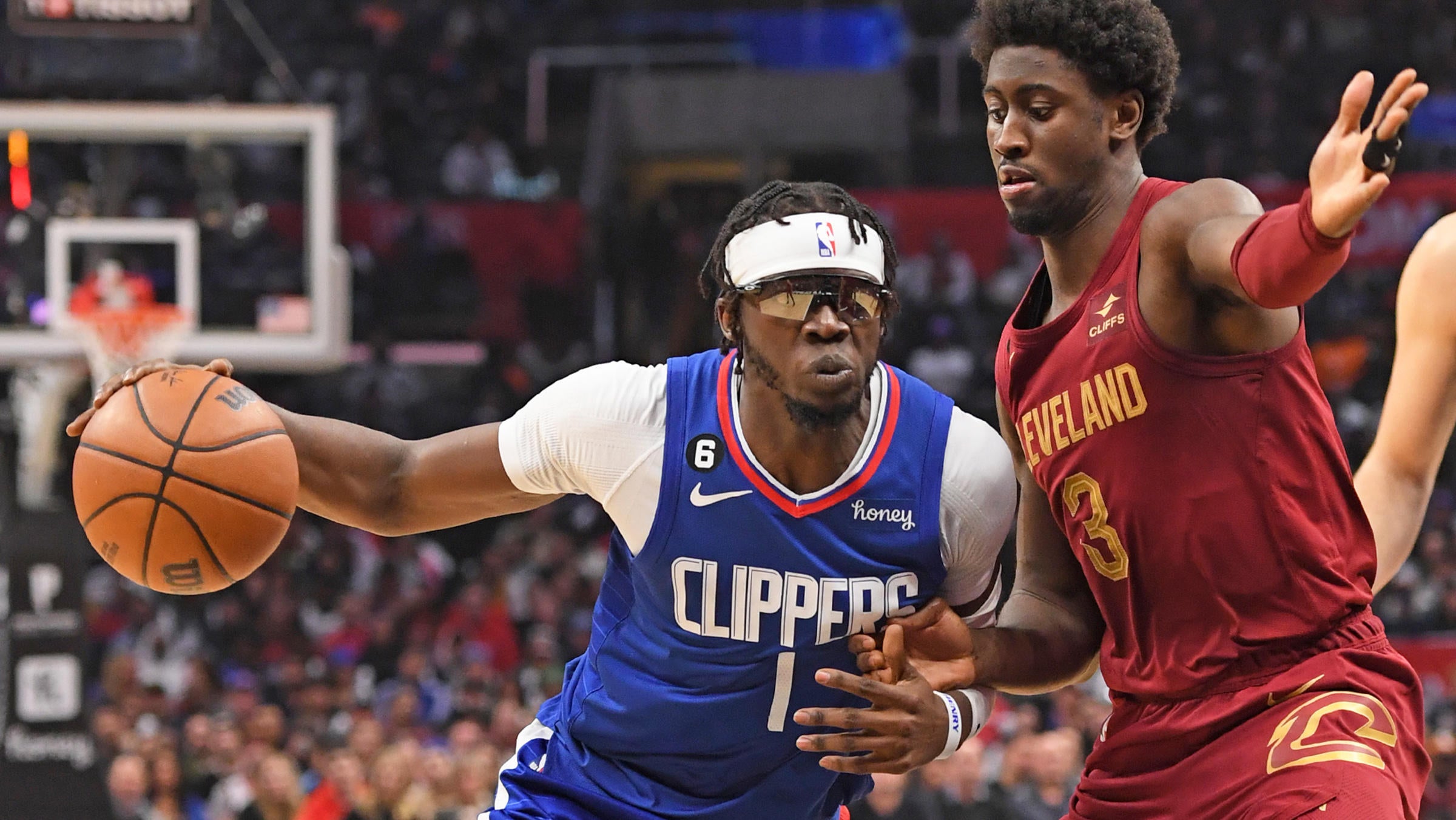 The first few weeks of the season have not gone to plan for the Los Angeles Clippers, but Monday night’s miraculous 119-117 victory over the Cleveland Cavaliers could be a turning point. Despite trailing by 10 with 2:39 remaining, the Clippers battled back to pick up their best result of the season and snap the red-hot Cavs’ eight-game winning streak.

After a highly competitive opening three quarter, the Cavaliers started to create some separation early in the fourth quarter. They were never able to put the game out of reach, however, which came back to bite them when their offense went ice cold in the final few minutes. After Kevin Love hit a free throw to put the Cavs up 112-100 with 4:37 remaining, they didn’t score for over four minutes.

During that time, the Clippers went on a 15-0 run to take a 115-112 lead on a tough and-one by Paul George. Coming out of a timeout, George caught the inbounds pass at the top of the key and went straight to the basket. His quick decision seemed to catch Isaac Okoro slightly unprepared, which gave him just enough of an angle to get downhill, create the contact and finish off the glass.

The game turned into a free throw contest from there, and the Clippers held on despite a bit of last-second drama when Donovan Mitchell was fouled a 3-point attempt with 4.5 seconds remaining, and the Cavs trailing by four. He made the first two, then missed the third on purpose to try and grab the offensive rebound but was unsuccessful.

George, who finished with 26 points, five rebounds, and three assists on 10 of 20 from the field, called this the Clippers’ “best win” of the season. They have now won four of their last five games after a slow start and have climbed back above .500 at 6-5 ahead of their matchup with the Los Angeles Lakers on Wednesday night.

“I feel great,” George said. “I’m going to continue to keep leading and enjoy the process … My body feels really good. I’ve been doing a ton of work with stretch. Just soft tissue work. It’s allowed me to feel loose on the court.”

George went through a rough patch with the rest of the team and even missed a game against the Oklahoma City Thunder due to a non-COVID-19 illness. Over the last week or so, however, he has turned it around. He was named Western Conference Player of the Week on Monday prior to this game for averaging 33 points, 5.8 rebounds, and 5.5 assists last week.

The win over the Cavs was his fifth consecutive game in which he scored at least 25 points on 50 percent shooting from the field. With Kawhi Leonard still sidelined indefinitely due to persistent knee issues, the Clippers are going to need George to continue leading the way.