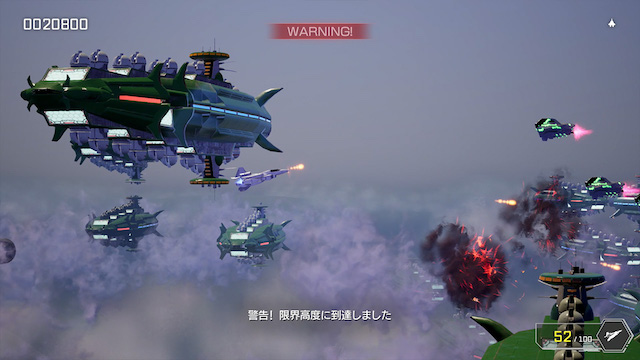 Formation Z is a side-scrolling shoot ’em up that first made its way to arcades courtesy of Jaleco back in 1984. Now it’s ready to return with the help of publisher City Connection and developer Granzella, which are cooking up a remake for PlayStation 4.

Additional platforms will be revealed at a later date. For now, we can see what’s shakin’ in the Project Formation Z announcement trailer below.

You can also see some gameplay footage starting at around the 59-minute mark here:

Joseph Luster is the Games and Web editor at Otaku USA Magazine. You can read his comics at subhumanzoids. Follow him on Twitter @Moldilox.