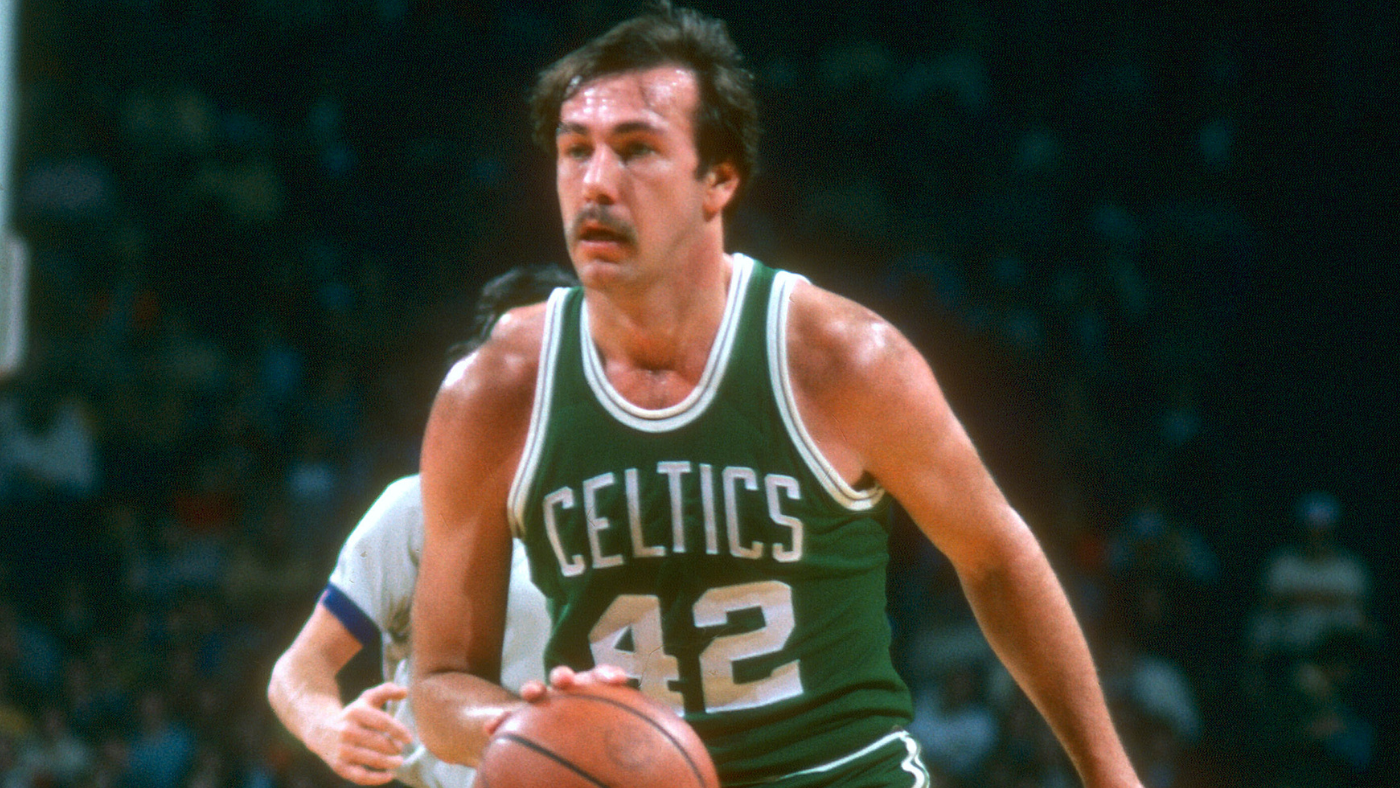 Former Boston Celtics player and head coach Chris Ford has died at the age of 74, the team announced Wednesday. Ford played for the Celtics from 1978-1982 and won a title with the team in 1981. Prior to playing in Boston, he spent six seasons with the Detroit Pistons, who selected him out of Villanova in the second round of the 1972 NBA Draft. Ford is noted for having made the first 3-pointer in NBA history on Oct. 12, 1979.

The Ford family released the following statement regarding Chris’ passing:

The Ford family is sad to announce the passing of Chris on January 17, 2023. Chris was beloved by his family, friends, and teammates. He had a great love for his family, the city of Boston, the fans, and the entire Celtics family. He always showed humility and respect for all those that were fortunate enough to be a part of his life.

The Celtics also released a statement:

As a player and coach, Chris Ford’s career spanned over a decade of Celtics basketball, and he made his mark every step of the way. He was a member of three NBA World Championship Boston Celtics teams, one as a key player on the 1981 Champions, and subsequently as an assistant coach for the 1984 and 1986 champs. Ford went on to become the team’s eleventh head coach, leading his former teammates Larry Bird, Kevin McHale, and Robert Parish to multiple playoff appearances in the trio’s final days together.

‘Doc,’ as he was affectionately known by his teammates, was a fundamentally versatile all-around guard. He was voted the team’s MVP in his first season with the Celtics, and he is famously credited with scoring the NBA’s first three-point basket. Ford joined an elite group of Celtics’ personnel (Bill Russell, Tom Heinsohn, and K.C. Jones) who have earned championship rings as both a player and coach with the organization. The Boston Celtics sends their deepest sympathies to the Ford family and their many friends.