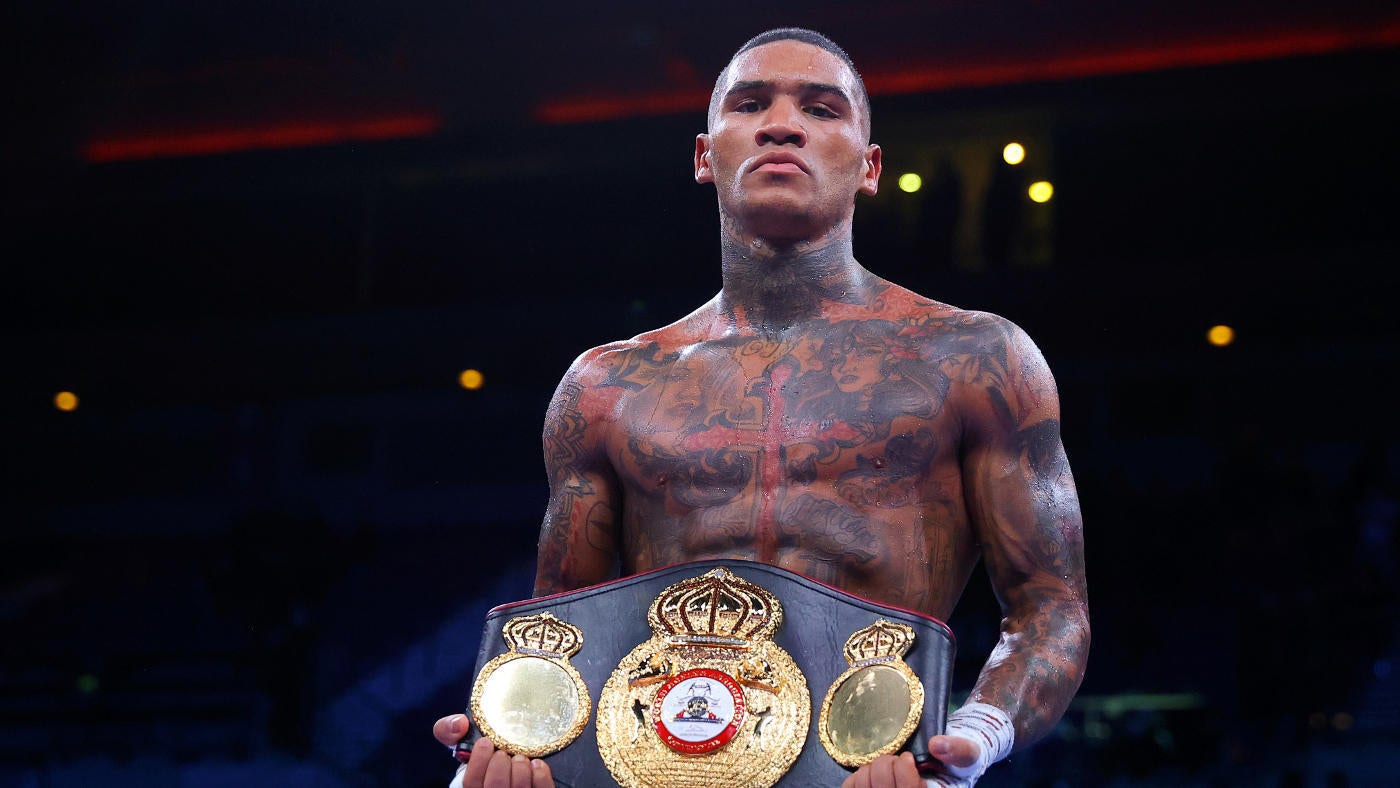 After days of drama, the fight between Conor Benn and Chris Eubank Jr. is officially postponed from its planned Saturday date. The news comes after it was reported on Wednesday that Benn had failed a drug test administered by the Voluntary Anti-Doping Agency. Matchroom Boxing released a statement on Thursday confirming the bout would not take place as scheduled.

After news of Benn’s failed drug test for Clomifene, a fertility drug that is on the World Anti-Doping Agency list of banned substances as it can also be used to aid with testosterone levels in men, the British Boxing Board of Control prohibited the fight from taking place. The British Boxing Board of Control said in a statement that the fight was “not in the interests of Boxing.”

Matchroom Boxing issued a statement immediately following the BBBoC’s refusal to allow the fight to go ahead, stating that both fighters still wished to fight. While VADA was handling the drug testing for the fight at the decision of the fighters and promoters, Benn had passed all drug tests issued by the UK Anti-Doping Agency, which handles the BBBoC’s “official” drug testing. Matchroom, and lead promoter Eddie Hearn, believed that was reason enough that the fight should be allowed to proceed.

“We have been made aware that a random anti-doping test for Conor Benn conducted by the Voluntary Anti-Doping Agency returned an adverse analytical finding for trace amounts of a fertility drug,” the Matchroom statement read. “The B sample has yet to be tested, meaning that no rule violation has been confirmed. Indeed, Mr. Benn has not been charged with any rule violation, he is not suspended, and he remains free to fight.

Matchroom involved their lawyers, attempting to force the fight through but were ultimately unsuccessful. Thursday’s statement made it clear that Matchroom still considered the situation to be one that may need to be settled in court.

The fight was expected to do big business in the U.K. Benn and Eubank are the sons of Nigel Benn and Chris Eubank Sr., who had a famous rivalry in the early 1990s.

Eubank Sr. had taken issue with the fight even prior to Benn’s drug test failure, citing that his son’s cut to the 157-pound catchweight was dangerous and “how brain injuries happen.” Eubank Sr. went as far as to call for a complete boycott of the fight.