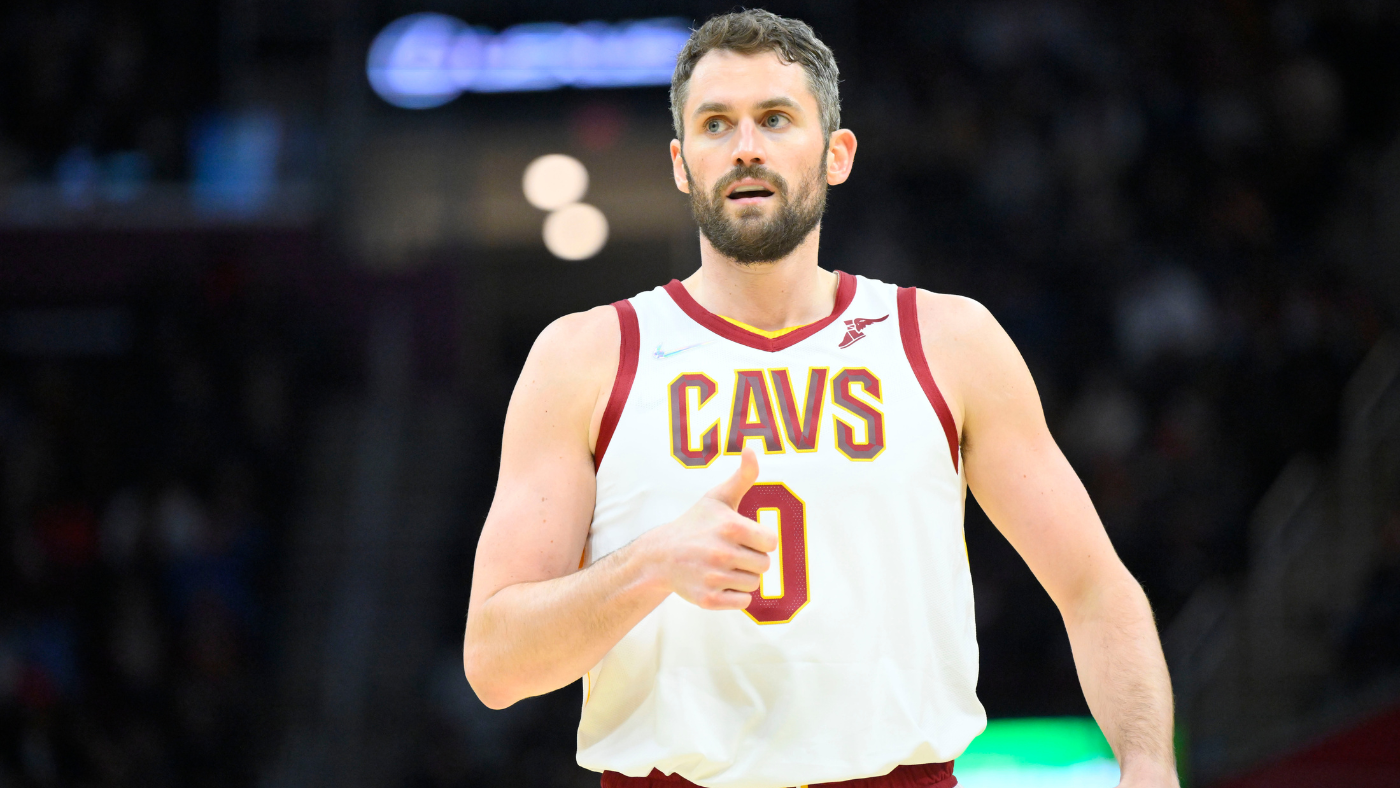 Cleveland Cavaliers big man Kevin Love injured his right thumb in the third quarter of their 132-122 double-overtime win against the Charlotte Hornets on Friday, the team announced on Saturday. Love continued to play after the injury, but according to the team, an examination after the game and imaging done on Saturday showed that he’d suffered a hairline fracture.

Love will “receive treatment and continue to be evaluated on a daily basis,” per the press release, and he is listed as “doubtful” for Sunday’s game against the Miami Heat.

If this keeps Love out of the lineup for a significant period of time or limits his productivity, it will be a blow for a team that is already slipping in the standings. Before the Cavs eked out a win against Charlotte, they had lost five straight games, leading coach J.B. Bickerstaff to say they had a “fat-cat mentality” and were not giving enough effort on defense. Cleveland is 9-6 on the season, but it has allowed 118.9 points per 100 possessions since its 8-1 start, the worst mark in the entire league.

Love was the runner-up for the Sixth Man of the Year award last season, and he has been productive in that same role this year. Through 15 games, he has averaged 11.3 points, 7.4 rebounds and 2.6 assists in 21.3 minutes while shooting 40.9 percent from 3-point range. His usage is lower than it has ever been, a result of the Cavs’ improved offensive firepower, but his efficiency — 62.2 percent true shooting — has never been better.

Dean Wade, another productive part of Cleveland’s second unit, has missed the last four games because of an infection in his right knee. Wade will not play against the Heat on Sunday.

If Love has to miss time, then it will likely mean reserve center Robin Lopez will get regular minutes, as he did when starting center Jarrett Allen was out of the lineup.