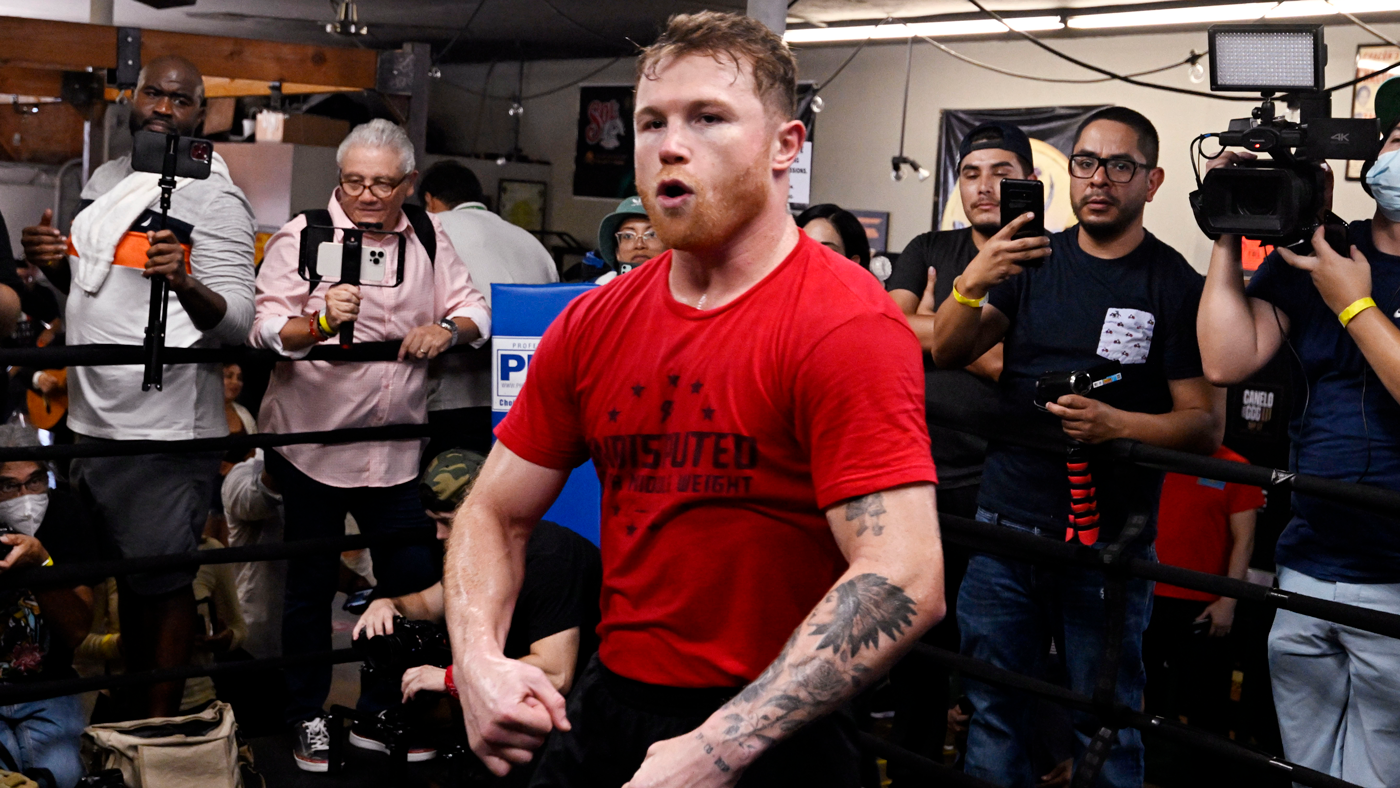 Four years after their controversial rematch, Saul “Canelo” Alvarez and Gennadiy Golovkin are set to conclude their trilogy on Saturday night in Las Vegas. Unlike the prior two meetings, Alvarez will enter the fight as a sizable favorite.

Since losing the rematch by decision, Golovkin has won four straight fights, including capturing the IBF middleweight world title. Alvarez followed up his last fight with Golovkin by unifying all four world titles at super middleweight as well as winning one world title at light heavyweight. In his most recent outing, Alvarez lost a decision to Dmitry Bivol in another light heavyweight title bid.

Alvarez’s undisputed super middleweight titles will be on the line on Saturday as Golovkin looks to gain a measure of revenge after a draw and loss against Alvarez in a pair of fights many observers feel Golovkin deserved to win.

There are many storylines at play when two of the greatest fighters of their generation meet for a third time. Let’s take a look at arguably the three biggest ahead of one of the biggest fights of 2022.

Is it too late for Golovkin?

One of the most talked about aspects of the trilogy fight has been the timing. After the first two fights between Golovkin and Alvarez, Alvarez seemed very insistent that he had no interest in another fight with his rival. It was hard to not view Alvarez’s insistence that he had come out on top as an understanding that he was lucky to escape with a 1-0-1 record when many felt Golovkin deserved to win both fights.

Then, with Golovkin looking somewhat vulnerable in recent fights, Alvarez suddenly changed his tune and seemed happy to make the trilogy bout.

Golovkin has always possessed a ton of power, but he’s also been a defensively responsible and technically rock-solid boxer with underrated speed. That combination gave Alvarez fits four years ago but now Golovkin has slowed a step and shown serious vulnerability to body punches, which Alvarez can deliver with bad intentions.

Alvarez seems to believe that time has caught up to Golovkin and has made him vulnerable enough to make 2022 the right time for the trilogy. It’s up to Golovkin to prove he still has enough gas in the tank to remain a brutal challenge for the Mexican superstar.

Can Alvarez lose in winning?

If the public perception is that Alvarez waited to exploit the most vulnerable version of Golovkin for the trilogy fight, it’s entirely possible that simply winning the fight isn’t enough.

Alvarez already holds one controversial win over Golovkin, in addition to the controversial draw in their first meeting. While Alvarez is still arguably the best boxer in the world, Golovkin is not seen as the same fighter he once was. Given all of that, it seems that edging out a narrow decision would have to be considered a disappointment for Alvarez.

According to the odds listed by Caesars Sportsbook, Alvarez is +105 to win by decision and +150 to win by stoppage. That suggests the oddsmakers feel strongly that Alvarez will be dominant and is nearly as likely to finish Golovkin as to take him the full 12 rounds.

While Golovkin isn’t the type of man who would feel good about a “moral victory,” especially against his biggest rival, boxing fans and media are unlikely to look kindly on anything less than a dominant performance from Alvarez.

Did the Bivol loss affect Alvarez?

After losing to Floyd Mayweather in 2013, Alvarez showed the ability to bounce back from defeat. The Mayweather loss was a long time ago, and came in a fight Alvarez likely took too early in his career and at a weight where Alvarez may have had to drain himself a bit too much. After that defeat, Alvarez went on a 16-fight winning streak, jumping between weight classes and collecting a mountain of world titles.

Now 32 and used to being a dominant fighter against even the best in the world, Alvarez is coming off a fight in which he was reminded of his mortality as Dmitry Bivol outboxed him thoroughly to win a unanimous decision in May. While Alvarez enters the Golovkin fight as the bigger man, which was not the case as he went to light heavyweight to attempt to dethrone Bivol, every time a fighter loses, it’s fair to wonder if that defeat has affected them mentally.

Alvarez is a strong-minded and confident fighter and it would seem that he should be able to bounce back from the loss to Bivol. Still, if that fight left any doubt in Alvarez’s mind that translates to in-fight hesitation, that could unlock the potential for a big Golovkin upset.