The California Air Resources Board on Thursday overwhelmingly approved a ban on the sale of new gasoline-powered cars by 2035 in a push for the state’s transition to electric vehicles.

“This is the most important and most transformative action that [the California Air Resources Board] has ever taken,” board member Daniel Sperling said at the meeting.

The resolution creates strict deadlines that will help meet an executive order from California Democratic Gov. Gavin Newsom that ordered the phase-out of new gasoline-powered cars and passenger truck sales by 2035.

The policy still requires federal approval, though that is widely expected from the Biden administration.

Board members touted the plan as a way to address climate change and improve public health. Transportation is the largest U.S. source of greenhouse gas emissions.

The resolution stated that “California experiences a wider range of the effects of climate change and suffers these effects to a greater degree than other states in the nation.”

The move is expected to have ramifications across the country, as more than a dozen other states follow California’s auto emission standards.

It’s also a more ambitious plan than the Biden administration’s goal to make half of all new U.S. vehicles electric in 2030.

The Alliance for Automotive Innovation, which represents U.S. and foreign automakers, called the plan “extremely challenging.”

“California today is about 18 percent EV market share and leading the nation which stands at 6.3 percent market share. Despite this positive trend, California’s EV sale mandates are still very aggressive – even in California with decades of supportive EV policies – and will be extremely challenging,” the trade group’s president, John Bozzella, said in a statement. “That’s just a fact.” 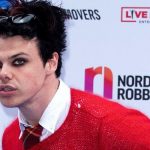 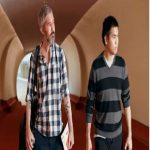 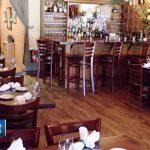 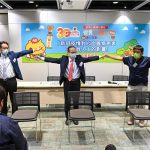 Exercise Is Essential to Cardiovascular Health