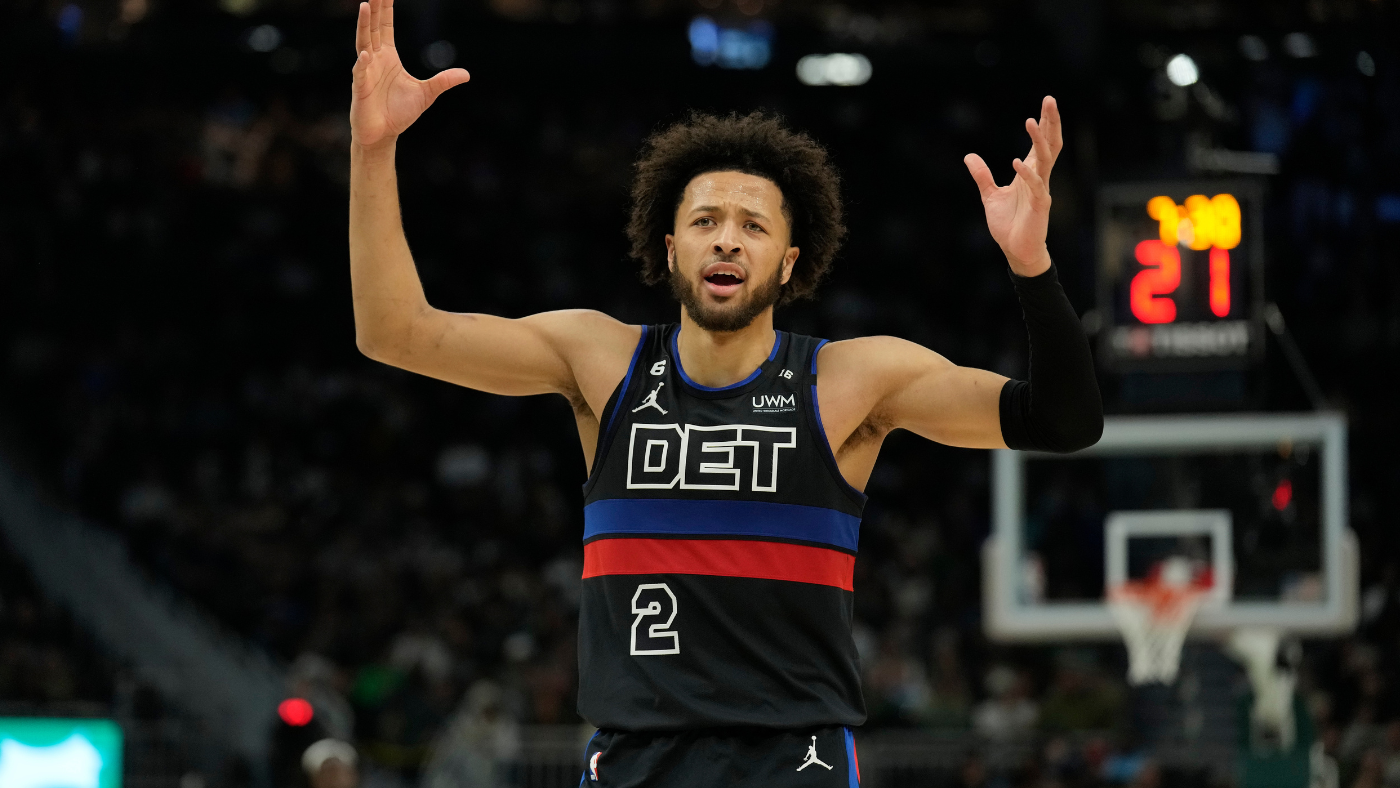 Detroit Pistons guard Cade Cunningham will undergo surgery on his shin and miss the remainder of the season, according to Adrian Wojnarowski. Cunningham is expected to make a full recovery and be back with the team for training camp ahead of the 2023-24 campaign.

Cunningham has not played since Nov. 9. Over the past month, he has been resting and rehabbing to see if his shin would improve without needing to go the surgical route. However, after consultation with doctors and the organization, all involved decided the season-ending procedure would be the best decision for the long term, per Wojnarowski.

The No. 1 overall pick in the 2021 NBA Draft, Cunningham’s career has gotten off to a frustrating start. He missed time at the beginning of his rookie season due to an ankle injury and has still only played 76 career games — less than a full regular season. He’s also struggled to score efficiently, shooting just 41.6 percent from the field and 30.9 percent from 3-point land in his career.

However, there have been many encouraging signs as well. In 12 games this season he averaged 19.9 points, 6.2 rebounds and six assists, and had a strong chance to become just the eighth second-year player in league history to put up at least 20 points, six rebounds and six assists per game. He’s shown some real craft as a playmaker and was starting to figure out how to use his size and physicality effectively.

Perhaps more than anything, this injury is a real blow because it means Cunningham will lose a key season of development alongside the Pistons’ other young players. Going into his third season he will have barely played alongside the likes of Jaden Ivey, Saddiq Bey, Isaiah Stewart and Killian Hayes. The Pistons were not expecting to win in any meaningful sense this season, but they would have hoped to figure out who was ready to be a long-term part of their core around Cunningham.

With Cunningham sidelined, that will mean more time and responsibility for Hayes and Ivey. After a brutal start to the season, Hayes has played much better in recent weeks, with a 22-point, eight-assist performance in a win over the Dallas Mavericks being the standout. He still has not been super consistent, but there have at least been signs of a productive player. Ivey, meanwhile, has been off to a solid start in his rookie campaign, averaging 15.3 points, 4.4 rebounds and four assists per game. His athleticism pops, even at the professional level, and these extra reps this season should do him well in the future.