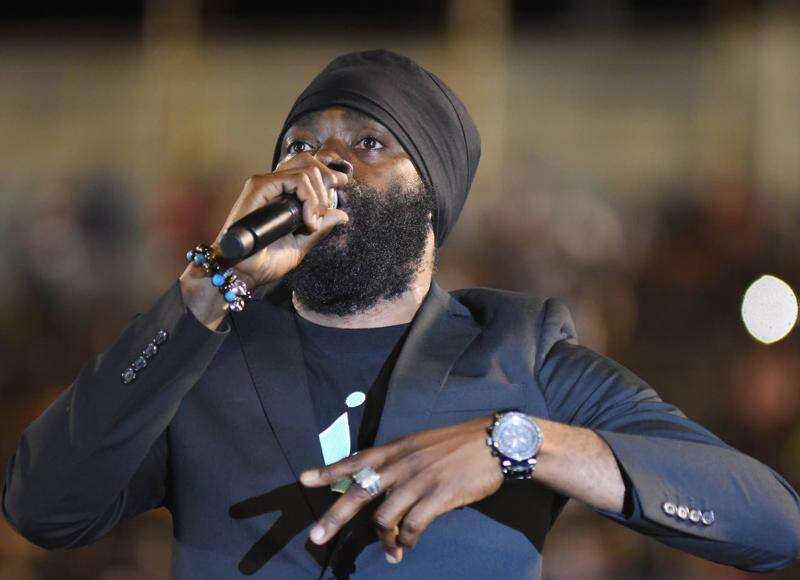 WHAT I’m Gonna Do (Exercise), a song inspired by circumstances he was going through at the time, became the breakthrough hit for singjay Bugle 15 years ago.

He reflects on his state of mind while penning the song.

“Mi did a go through a whole heap a stress. Mi did get a yute and couldn’t afford to take care of the yute. Mi did just stress whole heap, and ah whole heap a tings did ah go through mi head at the time,” Bugle told the Jamaica Observer.

“On my way to SSMG Records studio, which was on the hill at the time, I stopped at the gas station and mi ah reason wid miself, while asking a lot of questions. The answer was: ‘What I’m gonna do?’ As soon as mi reach on the hill mi say, ‘Spugy, mi have ah song’. An’ wi went into the studio and recorded it,” he continued.

At the time Bugle was signed to the SSMG label, but after a while the deal fell through and the artiste later linked up with the team at Daseca studio.

“Mi listen to the song almost everyday for a year; it was recorded on a hip hop beat…. The link was made with Daseca. Serani asked me to bring an idea to him. As him a listen to the song him build a riddim around it. We drove to the studio and recorded the song,” Bugle disclosed.

What I’m Gonna Do (Exercise) was released in the summer of 2007 by Daseca Productions.

According to Bugle, he had no idea that What I’m Gonna Do (Exercise) would have become a hit.

“I never had any great expectations; mi hate disappointment. It wasn’t until where Fire Links [popular selector] and Jazzy T [selector] clashed at Beer Vibes and I saw the reaction from the crowd that I realised that the song was a hit.”

He added, “We were at Beer Vibes [popular summer party] and I did dubs for Fire Links. The party big and ram, nuff people. Mi deh deh wid Daseca dem; ’bout 25-30 a wi a par di night and the vibes did up. When Fire Links play the song mi hear a man bout five feet away fire ’bout five gunshot. I had a cup in my hand with my drink and the cup drop outta mi hand when mi see the crowd reaction — like mi couldn’t believe it. Mi just know say mi did haffi pick up a different energy to maintain — a lot of people never believe inna mi.”

Bugle, whose real name is Roy Thompson, says the doors that What I’m Gonna Do (Exercise) opened were many.

“Every door since 2007 mi walk through. Me having a studio right now, it cost me a lot of money, is What I’m Gonna Do, do this. That song generate everything that come after. Everything weh me have financial gain is What I’m Gonna Do [makes it possible]. It open all di doors,” said Bugle.

Among Bugle’s follow-up hits were Journeys, Pearly Gates, Anything Goes, Nuh Compatible, What Have I Done to You, Don’t Give Up and Rasta Party.

His studio and label An9ted Entertainment has released several projects since it opened six years ago, including his most recent album Toxicity.

The label is also working with several up-and-coming acts including his son, newcomer Jed, Pohtent and Sylence. Bugle’s latest single is Fully Bright. 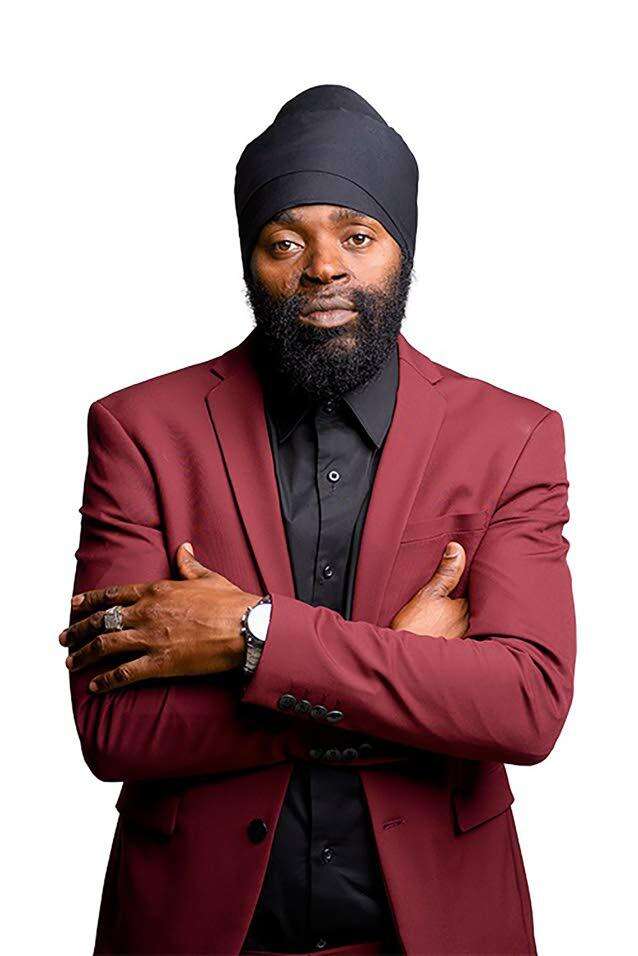