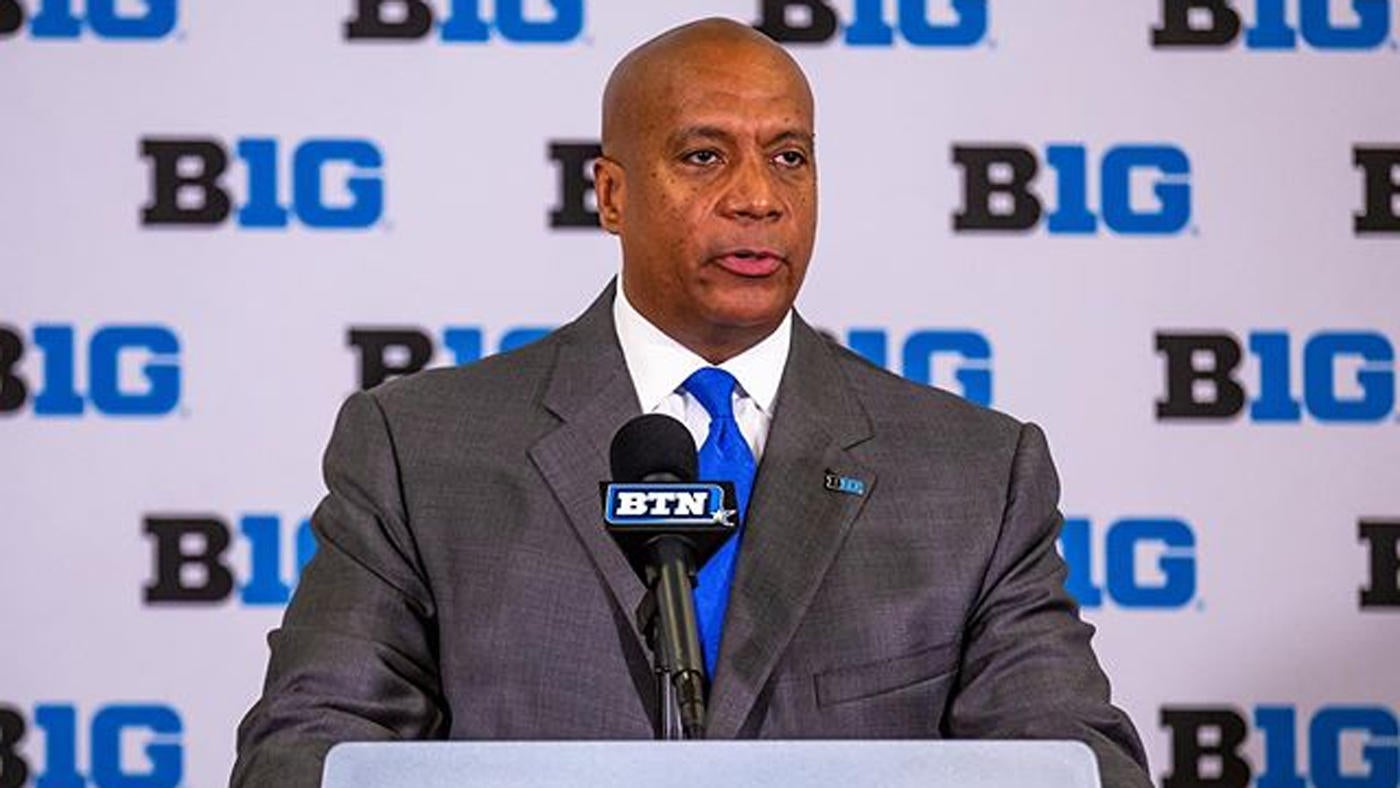 Big Ten commissioner Kevin Warren is a “top candidate” to become the next president/CEO of the Chicago Bears, according to ESPN. Warren, 59, took the Big Ten’s top job in 2020 after 22 years in NFL operations with the Los Angeles Rams, Detroit Lions and Minnesota Vikings.

Warren, who is the first Black commissioner of a Power Five conference, was chief operating officer of the Vikings before coming to the Big Ten, where he has led the conference through a time of upheaval in college athletics. While his tenure with the Big Ten was first marred by the league’s early decision to cancel the 2020 football season amid the COVID-19 pandemic (a move that was later reversed with a delayed start for the league), there have been some notable successes in the last couple years.

The Big Ten successfully recruited USC and UCLA away from the Pac-12 with the California powers joining the league as its newest members in 2024. The conference also announced a new seven-year media rights deal with CBS, Fox and NBC that is valued at approximately $1.2 billion annually.

Ted Phillips, who has been president and CEO of the Bears since 1999, is slated to retire in February after 39 years with one of the NFL’s most storied franchises. Considering the Big Ten’s headquarters are in Rosemont, Illinois — just outside of Chicago — a transition to leading the franchise would be natural for Warren.

If Warren leaves the Big Ten, the conference would enter its second commissioner search of the past four seasons, marking unprecedented turnover in the position after decades of stability. Warren’s predecessor, Jim Delany, announced in March of 2019 that he planned to retire after serving in the role since 1989. However, the Big Ten would just be the latest Power Five league to undergo a change in its top spot.

Though the Big Ten has navigated COVID-19, conference realignment and a new media rights deal under Warren, plenty of challenges remain for the conference. Navigating the integration of UCLA and USC into the league will bring challenges. Nationally, the future of name, image and likeness rules in college sports loom large, and the Big Ten commissioner — whomever it is — will have a key voice in that conversation.