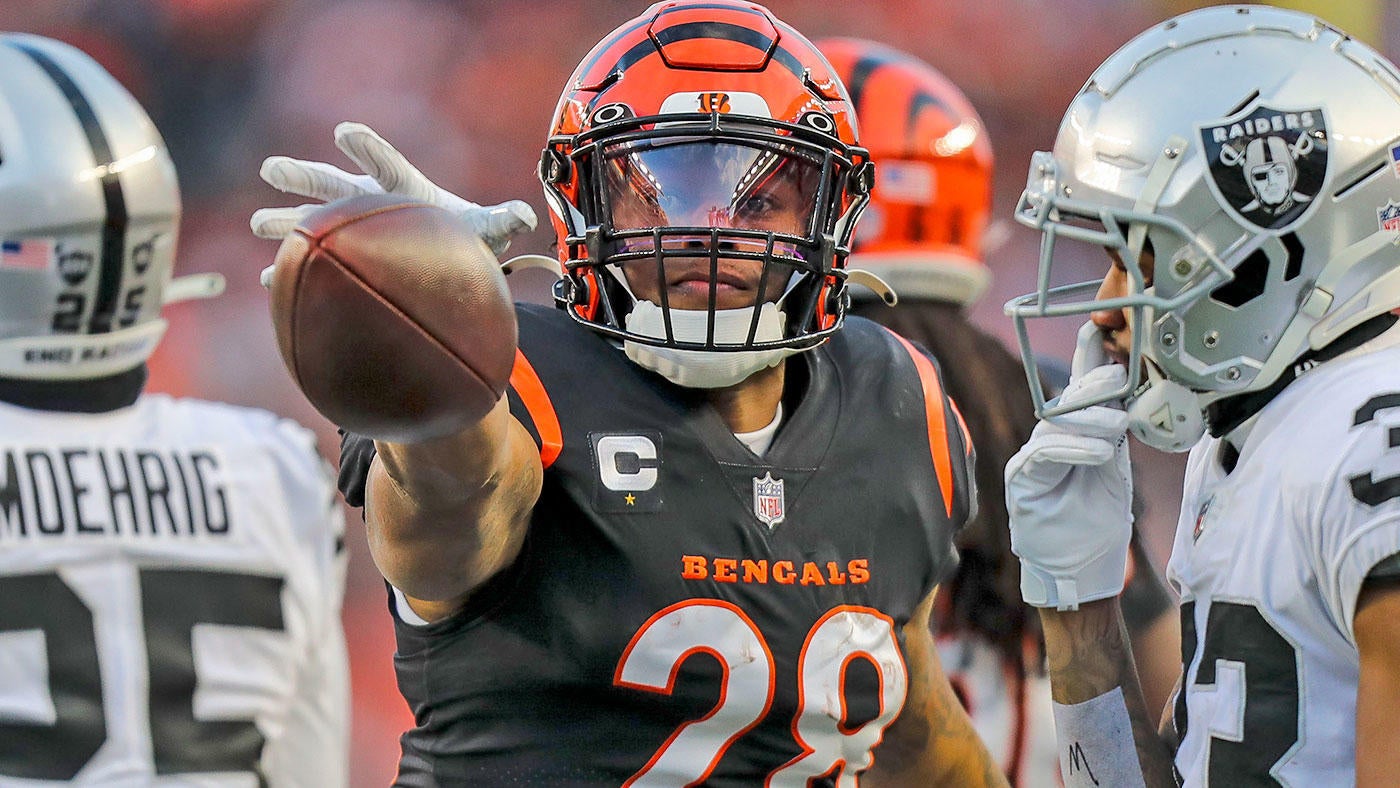 The Kansas City Chiefs will extend their own NFL record when they host the AFC Championship Game for the fifth straight year on Sunday. The No. 1 seed Chiefs will take on the No. 3 Cincinnati Bengals on CBS and Paramount+, with Cincinnati looking to become the first time in league history to reach back-to-back Super Bowls without a top-two seed. The Bengals easily dispatched the Bills in the divisional round, while the Chiefs are coming off a 7-point win against the Jaguars.

Kickoff at Arrowhead Stadium in Kansas City, Mo., is set for 6:30 p.m. ET. Caesars Sportsbook lists Cincinnati as a 1.5-point favorite in the latest Bengals vs. Chiefs odds, and the over/under for total points is 46.5. Sunday’s showdown will be streamed live on Paramount+ with their must-have Premium plan, which you can try free for 30 days with the promo code PLAYOFFS (expires 1/31/23).

Paramount+ now has levels of membership so you can watch your local NFL on CBS matchups and much more. The Essential Plan costs $4.99 per month to access Paramount’s catalog of movies and TV shows with limited advertisements, plus your live local NFL games, international soccer and more.  The Premium Plan is $9.99 per month and you can watch your local CBS live stream, including plenty of sports like SEC on CBS, NFL on CBS, and the PGA Tour, with no ads, on demand and the ability to download episodes for offline viewing. You can also watch hit movies and shows like “Top Gun: Maverick” and “1923.” You can try Paramount+ free for 30 days with the promo code PLAYOFFS, so sign up now here.

How to watch Bengals vs. Chiefs

Championship round NFL picks for Chiefs vs. Bengals

For Bengals vs. Chiefs, the model is backing the Over (47). Patrick Mahomes and Joe Burrow have met three times previously and neither quarterback disappointed in those matchups. The two combined for 14 touchdowns versus just three picks in those games, with each having a passer rating over 100. Each of the games also saw at least 50 total points scored and one of them saw 65 combined points in a classic shootout.

The Chiefs and Bengals are loaded with explosive playmakers, which makes it hard to key in on any one individual. Each team is projected to have three different players with at least 50 scrimmage yards, while Mahomes and Burrow are forecasted to have over 250 passing yards apiece. Also, there shouldn’t be points left on the field with the kicking games since the two kickers are a combined 8-for-8 in field goal attempts since Week 18. With points coming from multiple sources all over the field, the model backs the Over (47), with a projected point total of 47. You can stream the game here and get 30 days with the promo code PLAYOFFS.

How to watch, live stream the NFL on CBS

Now that you know what to pick, get ready to watch your live local NFL on CBS games on Paramount+ on any device you want. Visit Paramount+ now to stream your live local CBS sporting events, including the NFL, SEC on CBS, and so much more. Remember, you can try it free here for 30 days by using the code PLAYOFFS.