Although millions of people are mourning the passing of the longest reigning monarch of the United Kingdom, these sought-after devices are actually affected by it at all. 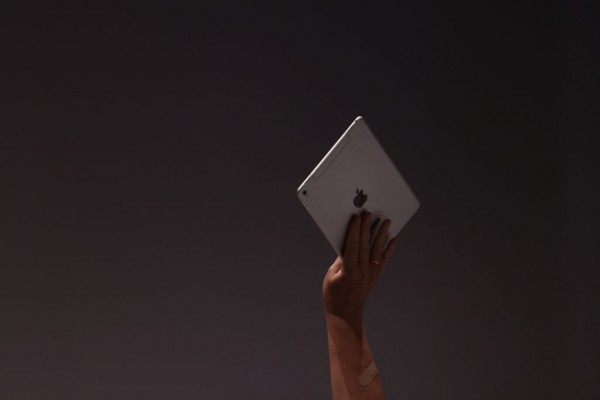 (Photo : Sean Gallup/Getty Images)
HANOVER, GERMANY – SEPTEMBER 10: A delegate of the German Christian Democrats (CDU) holds up an Apple iPad tablet during digital voting on a measure during a debate over core values on the second of a two-day CDU federal party congress on September 10, 2022 in Hanover, Germany.

As per the latest news story by CNET, hoaxes surrounding the mourning of the death of Queen Elizabeth II are sprouting like mushrooms online.

And some of the claims involve no less than Apple iPads and the hit gaming console, Nintendo Switch.

Sure, these two renowned tech giants, Apple and Nintendo, actually mourn the passing of the Queen. But it does not necessarily mean that the “Mourning Mode” of their devices is for real.

A Twitter user who goes by the username Basti564 shares a hoax, saying that iPads in British English are going to “mourning mode for the next couple of days.”

The tweet comes with a photo of an iPad showcasing a fake graphic claiming “this iPad is unavailable for the Royal period of Mourning.” The note further adds that the tablet is ending its “Mourning Mode” on September 19.

CNET confirms in its report that even if iPad users set their tablets into British English, they would not go into a so-called “Mourning Mode.” Instead, it would still work as it normally should. 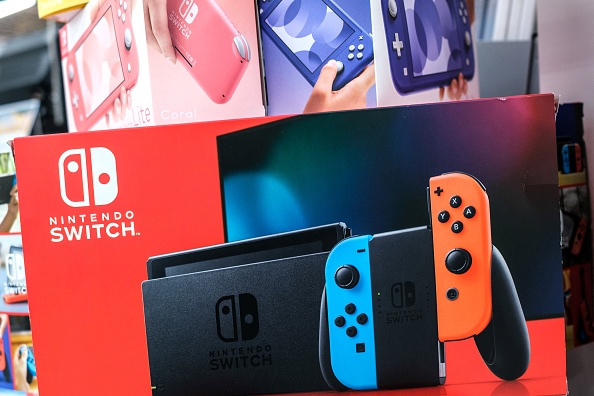 (Photo : PHILIP FONG/AFP via Getty Images)
This picture taken on May 9, 2022, shows a box of Nintendo Switch video game console is displayed at the self of video games and accessories at the gaming section of a shop in Tokyo.

Besides the tweet, a post on Facebook claims that the same would happen to the Nintendo Switch. However, the social media giant has already tagged it as merely “False information.”

Read Also: Apple Commemorates the Life of Queen Elizabeth II in the Wake of Her Death

It is worth noting that Apple plans to suspend the operation of its retail stores in the British nation for the state funeral of Queen Elizabeth II, as per the report by 9to5 Mac. 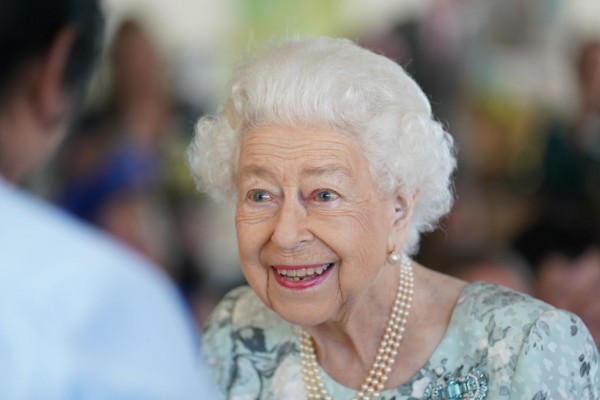 On the other hand, the gaming giant, Nintendo, went on to stream its Nintendo Direct event online except in the UK as it respects the national mourning period in the country, CNET notes in its report. However, it is worth noting that the Japanese tech giant still uploaded the event after it has concluded, allowing fans in the UK to also view it.

According to a report by BBC, the Queen passed away peacefully at the Balmoral on Sept. 8 at the age of 96.

This article is owned by Tech Times