Alan Wake Remastered was known to be coming to the Nintendo Switch, but it never did get an official release date. Instead, it’s just gone ahead and released there anyway with the remastered game available now alongside a trailer to show off more of it. This surprise release comes amid a resurgence of sorts for the series that consists of not only this remaster but also a sequel and a TV show.

Remedy Entertainment, the creators of Alan Wake, shared a trailer this week while announcing the release of the remastered game on the Switch. It was already available on other platforms prior to this Switch release and is now up in the Nintendo eShop for digital download. In even better news for those who were waiting on its release there, it’s also being sold at a discount right now at $23.99 instead of the normal $29.99.

“In this award-winning cinematic action-thriller, troubled author Alan Wake embarks on a desperate search for his missing wife, Alice,” a preview of Alan Wake Remastered said. “When Alan discovers pages of a horror story he has supposedly written, Wake’s grip on reality is threatened as he confronts the darkness closing in. The horror story is coming true.”

While Alan Wake Remastered will give Switch users a taste of the series on that platform if they’d never played before, you’ll have to find a different way to play the sequel if you plan to do so based on what we know now. When Remedy Entertainment announced Alan Wake 2 and called it a “truly next-generation experience,” only the PC, PlayStation 5, and Xbox Series X|S platforms were confirmed to receive the game. No Nintendo Switch version has been announced, but the game’s not coming out until 2023, and the Switch version of Alan Wake Remastered took longer to arrive on that platform anyway, so perhaps things will change in the future.

Platforms aside, Alan Wake fans also got a big surprise this year when an update was shared on the TV adaptation of the property announced years ago. AMC is handling the TV adaptation, the company announced this year, though there was nothing more to share at the time. 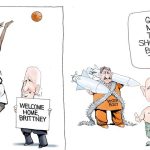 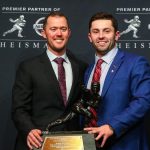 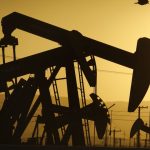 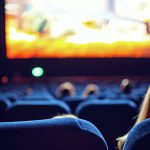 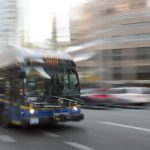