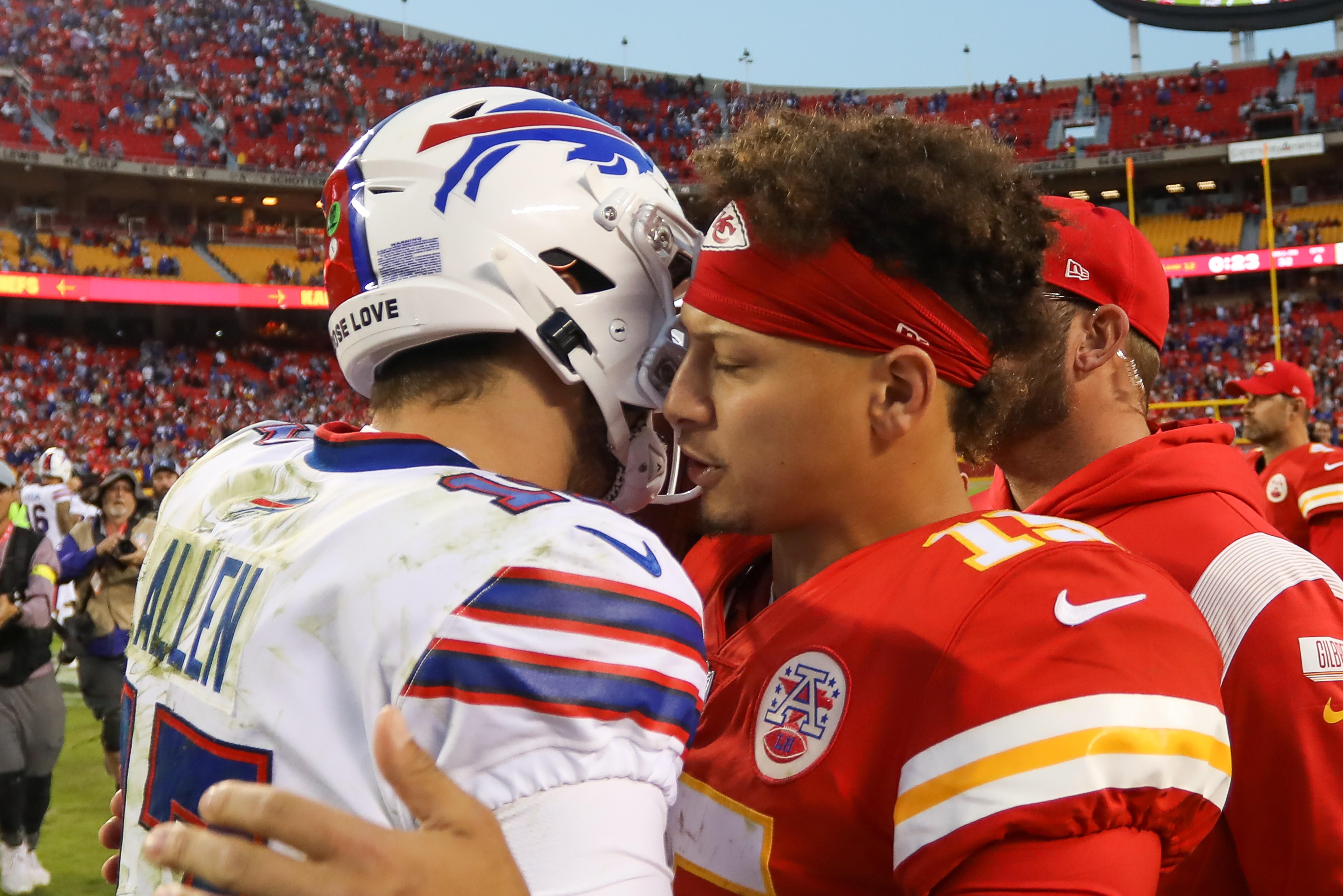 The NFL is about to embark on its first postseason with the new overtime rules, and coaches who win the toss will now likely weigh whether to take the unusual step of kicking off to the opponent in overtime.

The league changed its overtime rules this past offseason in large part due to the ending of the Bills-Chiefs divisional round game. The Chiefs won 42-36 after winning the coin toss in overtime and scoring first, meaning Josh Allen and the Bills offense never touched the ball in the overtime period.

For the playoffs only, both teams must have the opportunity to possess the ball. Gone are the days of winning the toss, scoring a touchdown and ending the game.

And that should change a coach’s approach to strategy. Being guaranteed an offensive possession in overtime should lead coaches to have their captain defer should he win the overtime coin toss.

Winning the toss and electing to kick is what’s almost always done in college football. But even then, you’re guaranteed to start your offensive possession at the 25-yard line. Winning and kicking in NFL overtime would (very likely) give the toss-winning team the advantage of improved starting field position over the opponent.

The league used those numbers — 10-2 and seven out of 12 — to justify the changes to the overtime rules. In reality, it was the breathtaking Bills-Chiefs game that forced the change.

Of the 12 overtime games since 2010, not once has a team won the overtime coin toss and elected to kick to its opponent. And according to TruMedia, since 2017 only one team has chosen that route in the regular season.

In 2019, Mike Tomlin opted for this in the Steelers‘ Week 5 match against the Ravens. Mason Rudolph, who was thrust into the starting role early in the season with an injury to Ben Roethlisberger, suffered a concussion midway through the third quarter and was replaced by Devlin Hodges. The Steelers mustered just six more points for the remainder of regulation.

With strong winds in Pittsburgh and a struggling offense, Tomlin decided to kick to the Ravens and make them play into the wind after winning the OT coin toss. That meant a defensive stop would likely give the Steelers the ball back with better field position and the wind at their backs. Ultimately the Steelers fumbled near midfield after getting the stop and the Ravens made the game-winning 46-yard field goal to win.

The new playoff overtime rules include 15-minute periods instead of the 10-minute overtime period in the regular season. If the team that got the ball first doesn’t score a touchdown, or if the score is tied after each team has possessed the ball, the next score would win. (If the team that possesses the ball first commits a safety on the initial possession, the kickoff team would win.)

Each team will have three timeouts per “half.” Though there aren’t technically halves like in regulation, two overtime periods would be considered a half for all intents and purposes. That also means a two-minute warning would take place toward the end of the second overtime, though it’s highly unlikely a winner wouldn’t be decided by then. There would also be no coaches’ challenges allowed in overtime.

There have been four overtime games since the 2019 season, so the league is averaging more than one a season. Considering the league just witnessed the most games decided by six or fewer points as well as the most games within one score in the fourth quarter, it’s more than possible these overtime rules come into play this postseason.