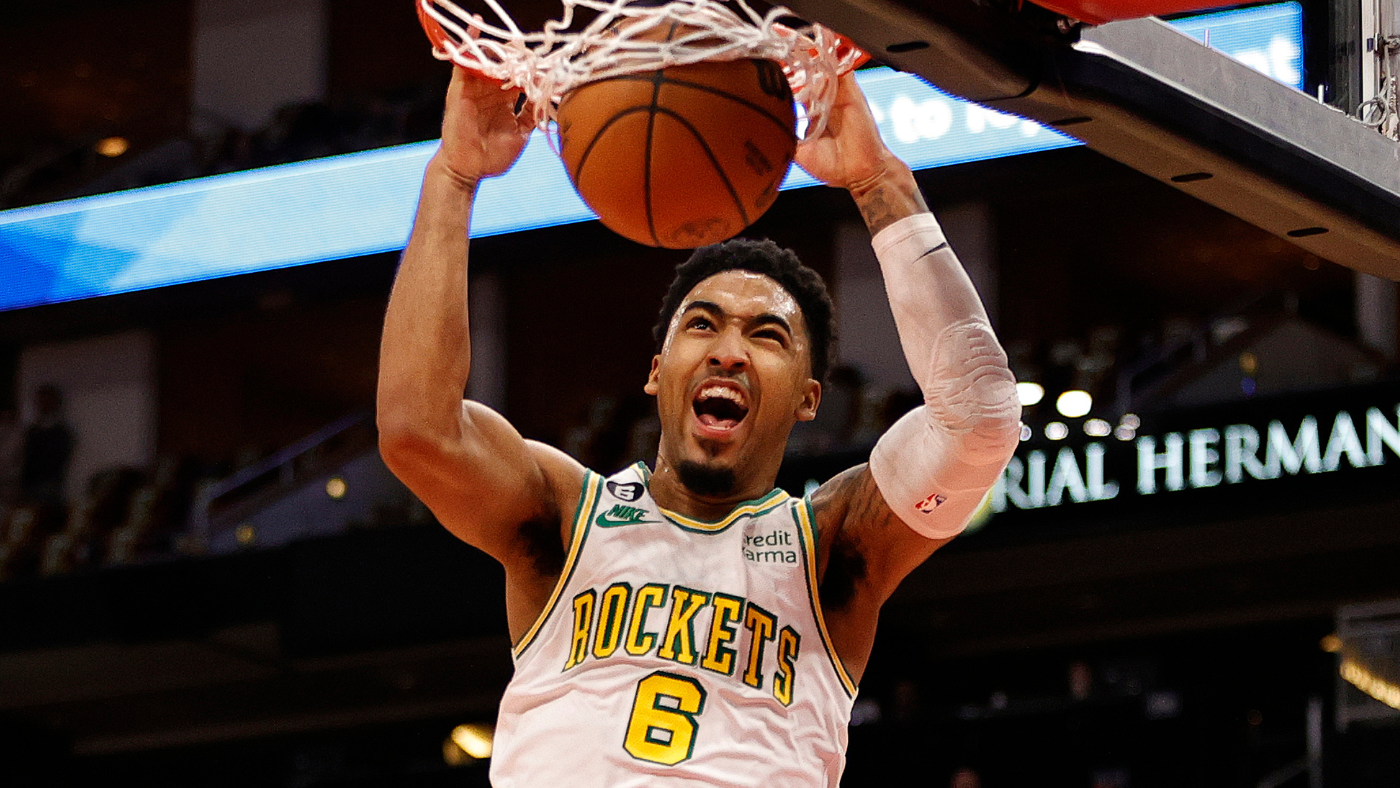 The NBA’s annual All-Star weekend will run from Feb. 17-19 this year, and for the first time since 1993, the Utah Jazz and Salt Lake City will play host. As usual, the most anticipated part of the weekend is All-Star Saturday Night, which features the Skills Challenge, 3-Point Contest and Slam Dunk Contest.

While there have not been any official announcements from the league regarding participants, some names have started to trickle out. Portland Trail Blazers rookie Shaedon Sharpe, the No. 7 overall pick in last year’s draft, confirmed his plans to participate in the Slam Dunk Contest, while Houston Rockets forward KJ Martin has reportedly agreed to do the same, according to Shams Charania. In addition, the G League will be represented in the Slam Dunk Contest for the first time as Mac McClung of the Delaware Blue Coats has reportedly accepted an invitation to participate in the event, per The Athletic.

Ahead of the big weekend, we’ll be keeping tabs on each event and who will be suiting up:

The league has often toyed with the Skills Challenge format, and it’s still unclear how it will work this year and who will participate. Last year’s edition was a team format that was ultimately a bit convoluted and took forever, so it wouldn’t be a surprise to see them adjust the competition again.

The 3-Point Contest has seen a few new wrinkles in recent years; there are now two additional long-range shots worth three points each and the time limit has been increased to 70 seconds. The basic premise, though, has remained unchanged since its inception, which helps add to the mystique.

The Slam Dunk Contest will once again be the main event on All-Star Saturday Night. There have been some classics in recent years, including Zach LaVine’s win over Aaron Gordon in 2016 and Derrick Jones Jr.’s victory over Gordon in 2020. Unfortunately, there have also been plenty of duds, including last year. Hopefully, this edition will recapture the magic.

“Mom and dad, they’ve been wanting me to do it, so why not,” Sharpe said. “It came down to me and my family and even friends just telling me ‘You should do it.’ I don’t really do dunk contests but since the NBA asked me to do it, I said ‘Why not?'”

Super Bowl 2023: A look at the wildest bets so far, including kickers for MVP, Eagles scoring exactly 4 points